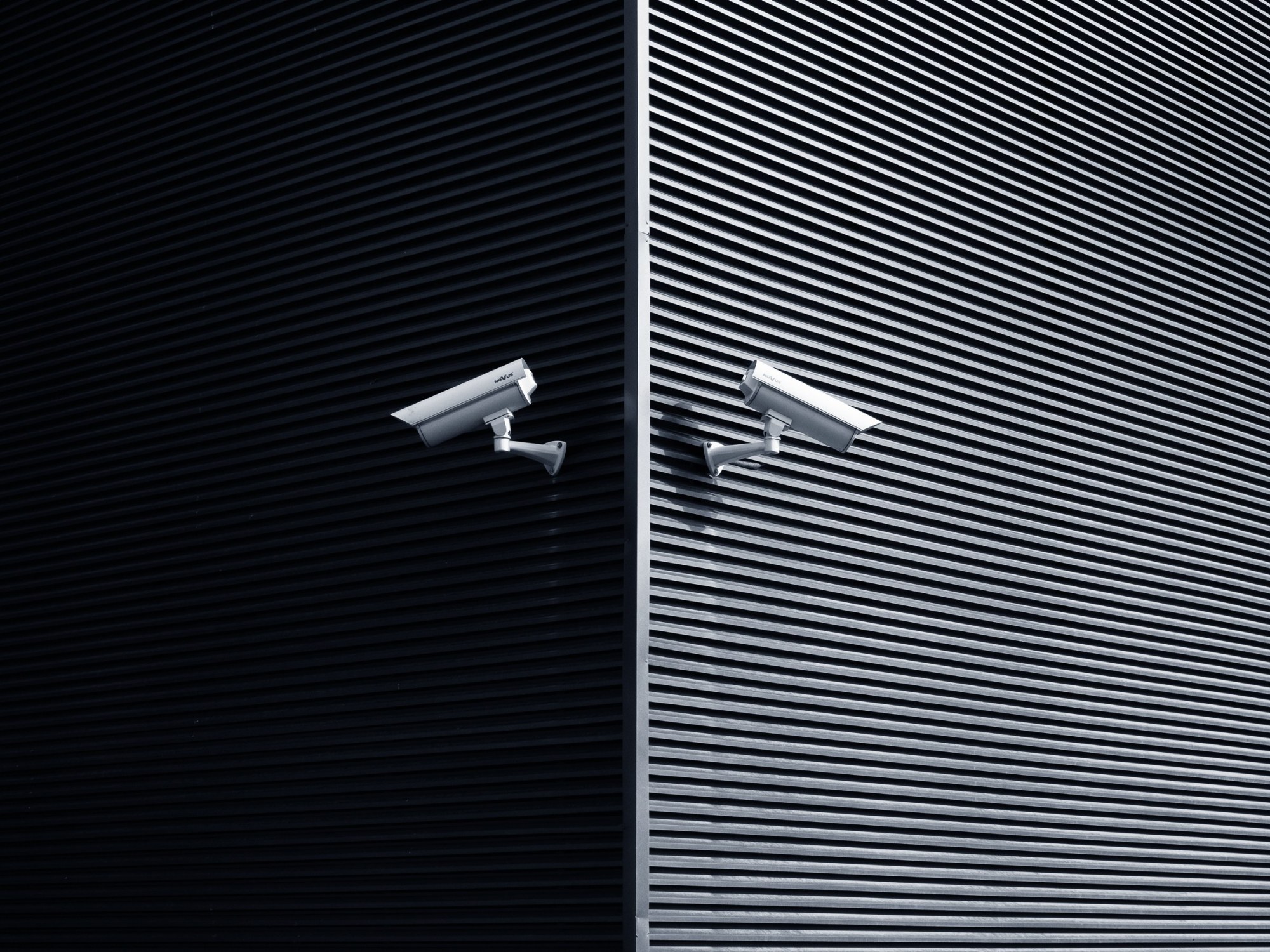 There was soil beneath the gravel that ran throughout the grounds. Some of us had assumed as much before the rain began. Other’s believed that it was a mask for a layer of concrete and that the gravel was there solely for aesthetic purposes. People work better when things are organized. Either way, we weren’t allowed near it.

Anything other than the fields or the barracks was off limits. There wasn’t much to see there anyway. Just a bunch of rocks and a thirty-foot gate.

When the storm started, no one really thought much of it. If anything, it was seen as a blessing. An act of God meant to give us a day or two of rest before it was back to work in the fields.

We grew fruit—apples, figs, and berries, among other things. It was tough work at times, but the guards were fairly amenable. Luckily, our internment was just as odd to them as it was for us. I can only hope that it stays that way until the next election rolls around. Then, maybe we can show them the same courtesy.

Our camp was a prison once—before I was old enough to know what that was. It’d closed down after about a century of operation. Legislation just sort of passed and then killed its industry. A vote was taken and the former prisoners were relocated further North.

The country had mixed feelings about it all, but things seemed to have tempered down since the shift. Not long after that, I and a few thousand others were moved in—under the pretense of acquiring citizenship. Most of our parents were sent away…some younger kids too.

We stayed in bunkers designated by age and gender. The younger cabins tended to be co-ed. Anyone over the age of puberty was required to remain in their restricted area—under threat of double labor and sterilization. We’d tried protesting a couple of times—unsuccessfully.

Once they tired of extraditing the lead nuisances, they decided to go the diplomatic route. They gave us some deflated diatribe about the lack of funding needed to provide proper prenatal care.

We learned the hard way not to test their decision. One public post-birth abortion proved to be a strong enough message to shut everyone up. Celibacy took over almost as quickly as our hope had dwindled. Gabriela and I weren’t too thrilled about it. They didn’t provide contraception. Even if they did—we’re Catholic.

The rains muddied the dirt around the campgrounds. It made for a particularly gross few days.Though we did wind up avoiding the fields for a while, we spent the dead time working on the camp’s aged drainage system.

Tons of hours, miles of flooding fecal waste, and limited water do not make for an enjoyable time. We took shifts. All that did was ensure that there was no place to hide from the smell.

As a reward for our hard work, we got to spend an extra hour or two arguing about what show to watch on Netflix during meal-time. Inevitably—after some profanity-laden discussion—the guards decided for us. They settled on The Green Mile. It was kind of surreal.

For two cycles in a row now, we’ve been caught up in this lifestyle. You’d think that after the reports of maltreatment and disease, the country would eventually sway in favor of allowing us to “naturalize”. I always thought that the word was funny. Most of us were born here.