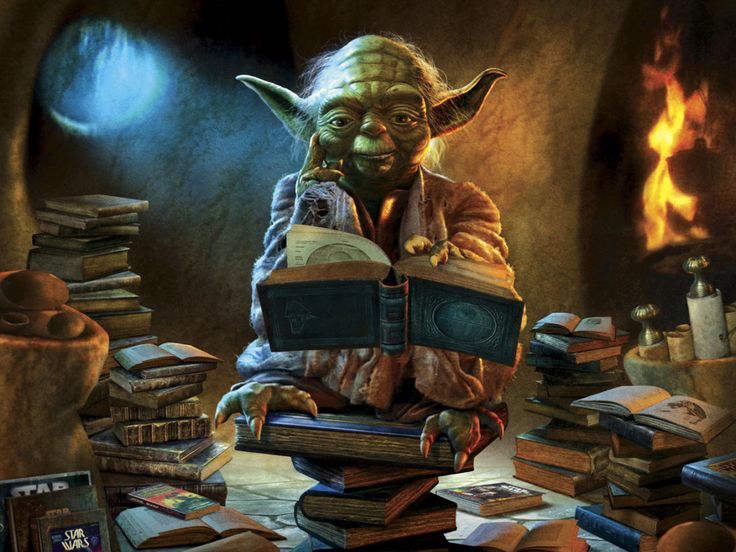 Greetings, boys and girls, readers and writers, (Cowboys and Indians?)…How the hell are ya? If all has gone well for you (or not so well–depending on your interpretation #ScissorHands #NeverForget), then you’ve awoken on another day in your writerly life, only to realize that you haven’t written yet. Worse still, it’s NaNoWriMo and you haven’t done a damn thing in the way of prepping for it.

Well, if you so happen to be the (smelly) kind of person in need of some assistance (guidance, pillow-talk, snuggle-fight, etc…  #I’mSoLonely) then NEVER FEAR!!! Sir-Tips-A-Lot (i.e. The Writer Formerly Known as Broken #Don’tStealThat) is here to help you get off to a rocking start (albeit fashionably late).

Welcome ladies and gents to–

10 To-Do’s From a Sociopath

1.) Forget Everything– That’s right my precocious little scribblers of doom. Fall into a Cosby-induced-like sleep and drift beyond the furthest realms of this feeble reality.

*places your hand in warm water*

But, seriously, let it all go. As writers, we tend to have a couple of stories going on in our heads at any particular given time. These ideas usually culminate to naught (if not details of a better story that we’ll come up with later) or writer’s block. NaNoWriMo is NOT the time to fight this battle.

For all intended purposes feel free to use whatever you can to get this story done, but–do not stall yourself early with the task of: Getting done in a month what you’ve struggled with for literally an infinity before then, (Yes. Literally. #IKnowYourSecrets).

Take this month to purge the ongoing narratives in your mind and just write something. No limits. No standards. No hold’s barred. Just get to 50k (you can clean up the mess later).

2.) Remember Some Stuff– Yea, Yea, Yea. I know, shut up. Though I said that you should forget everything, it’s also good for you to take an aside before you begin to write and run through the mental inventory of ideas that you may have.

Yes, this is a great time for you to free your mind and just spill wads of creative fluids all over the place (#Giggidy) but, it can also be a great opportunity to filter through some–not so great or stagnated ideas that you may have had in the past.

Sure, let go of your Great American Novel Masterpiece Thingy for now, but no one said that you can’t fool around with its ugly stepchildren. (I think that I may have lost that metaphor somewhere along the way. But, you get what I’m saying, right?).

3.) Start Late, Finish Early– Now, this one may be a little controversial, but, hear me out before you all rally to ironically hang my corpse from the Tree of Life.  For me, NaNoWriMo has never necessarily been about getting something spectacular done (though it does happen) nor a personal challenge to motivate me (though that too, does happen). Instead, to me, it’s always just seemed like a fairly nimble signifier of work that could be done or a goal that could be set.

It serves as starting point for the race–rather the race in entirety. Because of that perspective (though I do try to hit the word goal), the stakes are a bit different for me. I’m not doing it for bragging rights, vanity, (drunk-gazing shirtless at the moon with a cul-de-sac tear crevicing through the deepening wrinkles of my welting cheeks #Writer #ComeAtMeBro), etc.

No. I’m doing it in search for something more. Something greater. To do that requires some mental prep-work before the digits hit the keys. So, I start late. Assuming things go well, I tend to abandon the official contest (with the word count in mind) but, it’s less relevant.

4.) Don’t Forget to Live, Stupid– Assuming that most people aren’t full-time writers (which I don’t believe is too far of a stretch to say), I’d like to point out to you passer-bys, passer-throughs, (passers-gas, hobbyists, lobbyists, Kanye fans, I’m just listing things at this point), that life is still going on outside of the page.

Don’t become so obsessed with your WIP that you forget about your LIP (#LifeInProgress). Living, is an essential part of story-telling and being the kind of person who can do it effectively. Don’t lose touch with your reality around the screen (it’s where your voice comes from).

5.) Voice– Once again, this is purely opinion (but then again, I don’t really think that there are a gang of Stephen Kings and J.K. Rowlings out there doing this) but, take this time to work on your own voice.

Take this time to experiment. See what works. See what doesn’t. Damn the opinions and status quo, write like you have one day instead of thirty and a 500k word goal instead of 50k (and there’s a penguin in a gimp suit with a gun to your head squawking “FASTER & FISH! FASTER & FISH!”). Test yourself by daring to find yourself.

And, once your done getting your real-world affairs in order,

6.) WRITE LIKE THE FCUKING WIND– Make a promise to yourself that you’ll finish what you’ve started. Whether it be your first attempt at writing a novel or your millionth. Treat this thing as important as you envision it and it will become as such.

The grandeur that you imagine is something that is tangible and real–but few people realize that it’s always earned. Write like it is what you want it to be, and it will become it. (Was that Yoda enough for you? Oh!….#YodaEnuf4U #JediLife). Simply put, start and don’t call it done until it is.

7.) Start at Home. Then Wander– Like all good stories, I’m assuming that yours will begin in a familiar town, setting, (bedroom?) or someplace that you’ve got pretty thoroughly envisioned. If that’s the case then GREAT–that is, as long as you intend on going somewhere that you haven’t before.

The beauty of stories is that they have the potential to expand the imagination of the reader as well as the writer, by forcing them to attempt to do what hasn’t been done.

Strive for uniqueness. It’s not something that you can often find in any other practice but doing. Start where you’re comfortable but head to a place where your uneasy, uncertain, and kind of not in control. Those emotions will transfer to your story. Don’t be afraid to watch your story unfold from the sidelines.

The greatest books ever written were from a spectator’s point of view. You just so happen to also be God. (Wow, is that what the real God does??? #MindBlown)

8.) Let Your Characters Do the Heavy Lifting–  Let’s be honest here, this isn’t your story. You barely deserve to experience something so cool, (I hear the protagonist even talks smack about you when you’re sipping coffee). However, what you do have is a–

“A particular set of skills. Skills that make you a nightmare for stories such as the one you’re writing.” So, with that, let your characters do the hard work of taking the story where it heads.

Take the time to set up the stakes, the conflict, the setting, (the lingerie), etc and then set your crazies loose on the town to wreak havoc for {Insert Number That I Couldn’t Possibly Know Here} pages. Your sole job is to create, watch, and report.

9.) Write For You, Edit For Them–  Be wary of making the mistake of clamoring to an audience. Yes, down the road (a long, long, long,  way down the road), you’ll have to think about boring things such as target groups, marketing strategies, (which hole they Harvey Weinstein you in) etc, but for now, this is for you.

This first draft is 100% your property–whether you like it or not. Don’t think about what, this or that, person might say. Write it as if you were going to give it to your past self. What would they want to read? What would shock them? What would surprise them? What would stir their emotions? Often times, we are the creators of our own desires.

When you’re done servicing yourself (#Giggidy) Then, you can focus on the needs of the reader.

10.) Take a Breather–  And, of course, when it’s all said and done, WALK THE HELL AWAY FROM IT! Most authors would probably recommend anywhere between 2-8 weeks for your mind to recover fully from the veritable hell-scape that you’ve just dragged it through by its feet. But, you did it, didn’t you? Be Proud! Reward yourself with the gift of fresh eyes for your new manuscript upon your return.

Have a drink. A smoke. A laugh. A Snapity-Doo-Da or whatever the hell the kids are getting into these days. The point is, you’ll have done something incredible and regardless of your intent, it’s worth celebrating.

Alright, kids and Buccaneers (are those even two different things?). I hope that you enjoyed my little slice of a topic that’s viral right now. If the advice doesn’t apply, then I at least hope that you got a laugh or two out of it.

Then again, if you didn’t, why the hell else would you be reading this? (I take it back! I TAKE IT ALL BACK!!!! I APOLOGIZE FOR NOTHING!!!!)

In any case, I wish you the best in your writing and success in everything else. If you enjoyed this post, please feel free to like, comment, share, (fondle gently?). It would be greatly appreciated.

Welcome to the world of the macabre. In this long-awaited anthology, we delve into the dark nuances of the human spirit. From the apocalypse to murder and brutal realities we remorselessly explore them all, in search of the truths that evil holds. Can you face the darkest corners of your psyche or will you cower back to your fairytales and superhero mythologies? When you tire of the lies—we’ll be waiting for you here…in the dark.