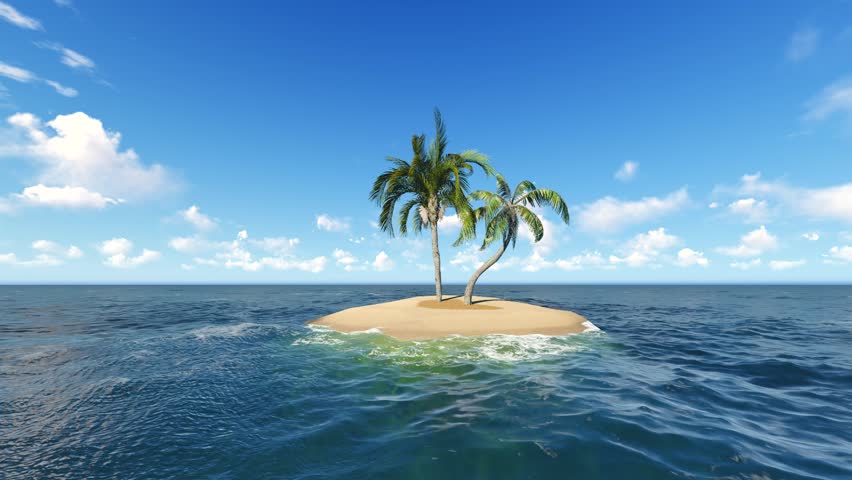 Greetings and happy Wednesday, my troubled toilers of the night before, (no alliteration, but it’s still quite haunting #Boo #Huh). Should the merry soup of creativity be boiling upon yonder in your feeble minds then HAZAH! That means it’s time for yet another round of —Who Said What?!? —with your favorite sociopath.

From rewrites to rejections, revisions to annihilations, (Boys 2 Men?), and whatever other dump truck of issues that may arise, we’re forced to deal with it all. Often times we trudge through it with broken feet and shattered fantasies. BUT, the takeaway there is that we F–KING TRUDGE THROUGH IT!

It isn’t easy to be who we are. Even less so to find some hint of success at it. However, what separates the haves from the have-nots is what we do on those down days. The hardships are wearisome–but they shouldn’t be feared. They should be anticipated and welcomed. I know that seems backward, but hear me out.

We’re molded by the pain and the anguish. We’re built from the unavoidable truth that sometimes life is a #FCUKBARREL! of uncertainty and woe. Ultimately, it makes us who we need to be to continue onward. Think of it as a sort of Creative Darwinism. The weak filter out, pack it in, grab their “I give up” dress clothes, and proceed to beg others for a piece of their pie (often times with their hat in hand and holey socks). It’s a sad sight, but a reality nonetheless. Though somehow, I feel like you knew that.

It isn’t altogether shameful to place the craft on the back-burner. If anything, it’s downright intelligent, calculative, (#Cuckulative?)– but that’s not our battery, is it? That’s not what will make us whole. Sure, it may feed us for a while. It may distract us for a time. We may even find that on some days it’s f–kin’ enjoyable. But that cry is still there. That inner artist never goes away.

You could wait five years, ten years, twenty years, or whatever–it’ll still be there (plotting and planning and waiting to burst from your tidy seams like a ruthless blast of diarrhea #Chipotle). It’s what our true drive is. So why not just cut out the middle man, and get on with the show?

It’s risky. (Yes). It’s dangerous. (F–k YEAH!). But it’s also the only thing that can send us to bed feeling fulfilled and truly accomplished, (that is, unless you’re a Navy SEAL…THOSE GUYS ARE JUST BADASSES!).

Or, maybe it’s just jargon, and I’m spewing my guts because it’s six in the morning, and I’m already having a rough day.

*listlessly gazes away from your peering eyes*

I guess, that I can’t really speak for the universe. For that matter, I can’t speak for any of you either. What I can speak for: is my own resolve and my own promise to yours truly.

I don’t have another way. In the end, I suppose that I don’t want one. Dark days or not, they’re all the same. I wake, I write, I sleep, repeat. It’s a calming metronome. You should try it.

Well, I’ve been rattling on for a little too long now. I suppose that it’s time for ol’ Antwan to reign it in.

In summary: The dog days are a part of what makes the good ones special. So when you have them, just remember– that’s when the good things tend to happen.

One thought on “Writer’s Paradise”