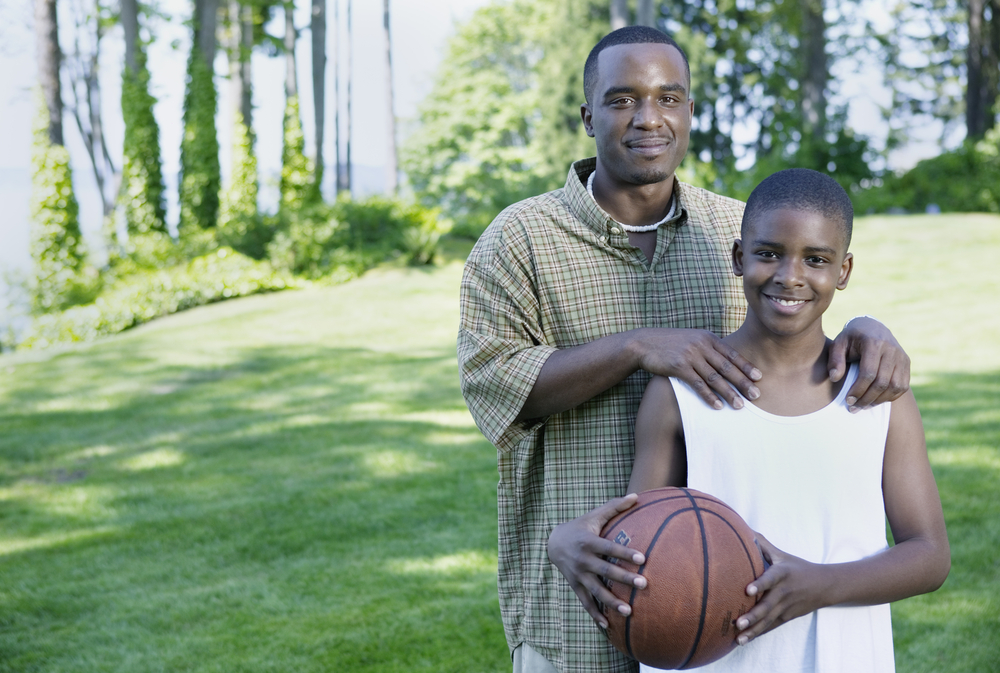 I was never any good at basketball.

But, I could always appreciate the fundamentals. Breathe. Focus. Mind the hoop. Control the ball. Even as a poor player, I knew the score. I knew the opponent. I loved the game. Pops made me play for the experience.

My father was a man’s, man. Tough exterior. At heart, he was a goldmine. Full of almost bright ideas and semi-useful information. He used to play. As he would tell it, he was ‘damn good’. I didn’t care much for his career. I pretended, because a child oughta respect their parents past, and what they’ve learned from it. The game taught him all that he knew. It was, in many ways, my birthright. So I played.

The parks were usually filled with the offspring of the ‘could have been’s’. I always thought myself different. Silly. To think I was special, among a flock who’d been told the same. Well-wishers would scream from sidelines- “That’s Kobe!”, “ The next Lebron!”, “Jordon!”- just wishes.

Not to be out done, my father would also scream- “Michael! Tie your damn shoe boy, before ya’ trip!”. It’s funny how people project.

That was life for me. That was my childhood. Less, a disappointment. More so a misappropriation of ambition. I didn’t mind. He did the best he could. Besides, what more could you ask of a college dropout?

Middle-school may have been the worst time for us financially. With the economy in a hole, I had to take up a job to help pop. He was visibly aged now. Not ancient. Just older. The missteps had haunted him. Every knocked knee, jammed finger, and missed payment had only reminded him of a prime he could now only claim in memory.

He began to reminisce a lot.

For the rest of this story, and more from this author,

6 thoughts on “The Rock”