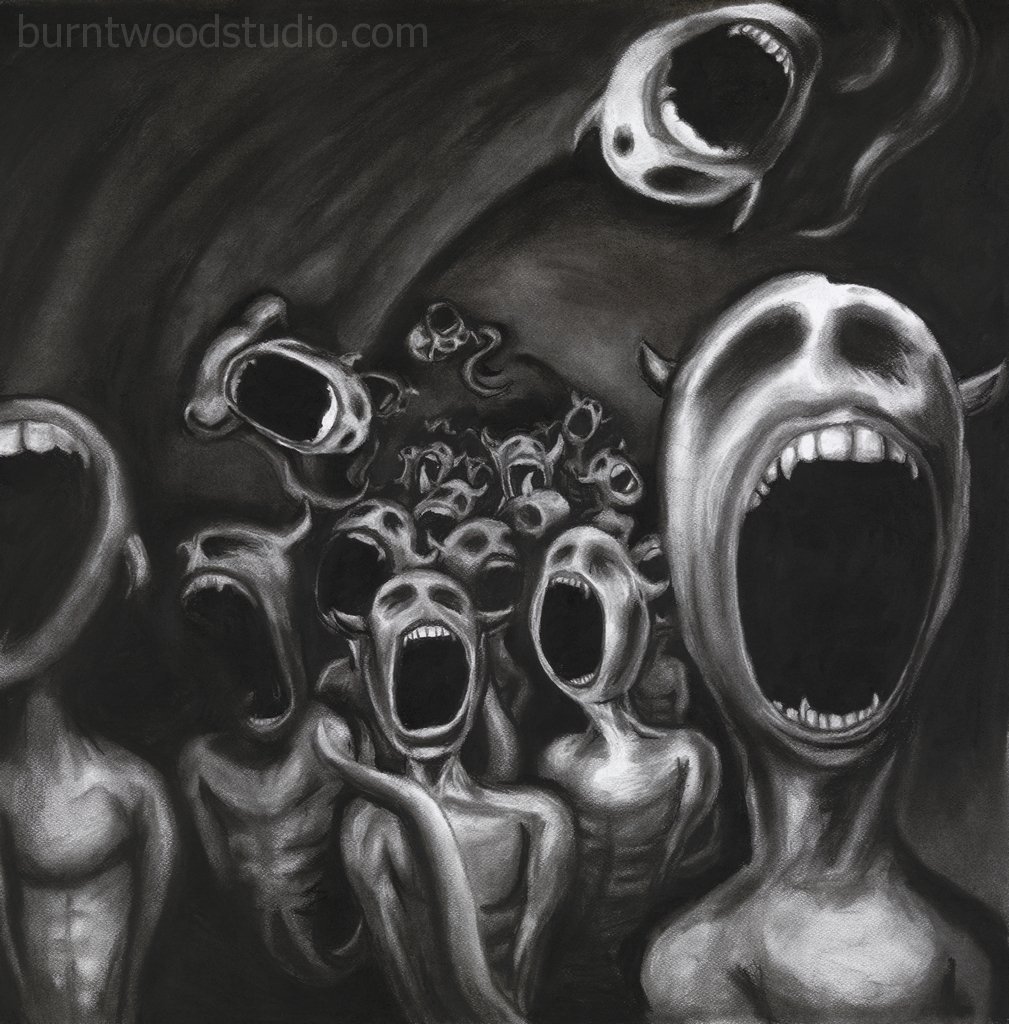 Greetings and happy Monday, my battalion of keyboard bashers. How was your weekend? Should the universe have responded to my incessant rain dance – then you are likely trapped indoors, (and are now incontinent for some reason), but failing that – we can still spend some time (“on the go”) together.

And of course, as always, I’m glad to have you.

The Empties, (also known as the one superhero property that Disney doesn’t own yet. #NerdExposed).

So, it was one of those weekends, (as I suppose they all are)- nothing to do, nowhere to be, horrible weather,(and an increasingly consistent lack of friends #Netflix&Chill?) – prime time to either get to know myself, (#NotLikeThat), and of course to spin a few yarns of text and spaces.

Sounds good enough right? (Why are you asking? They pretty much know what happens).

Like a man hunting for Sasquatch (and/or the truth behind the success of the Kardashians #WeKnow) – I came up empty.

Or as we’ve all affectionately agreed to refer to it – I came up with The Empties, (#patentpending #OkayUseIt #DontLeaveMe).

There are several obvious reasons for this authorial hiccup : Stress, burnout, (a certain anonymous U.S. president), exhaustion, (continued worry about aforementioned president’s press conference), the weather, (immigration paperwork for Canada), or any number of things.

The point is that there was a problem to be fixed- and since creative constipation gives me literal constipation- this had to be dealt with.

*slaps scientist over the head*

“On with the research!”

*thrown out of random laboratory*

The human brain can be a fickle thing, (and I have math tests to prove it) – so, I’m no stranger to temporal faults at times – especially given that we -as writers- tend to “burn the candle at both ends“.

What I found was a bit expected, and unimpressive.

You had the usual – “eat right”, “sleep right”, “go for a jog” – jibber jabber. After a few hours of that, (and subsequently picking up the broken pieces of my laptop -after a frustrated judgemental lapse)- I decided that personal experimentation was necessary, (#KindaLikeThat).

You see, I figured that the brain is a muscle. Like any other muscle – it can be strained and overworked. With that, I took the “sprained ankle” approach at remedying the problem.

When a muscle aches. You use it (lightly), until you can eventually build up it’s strength to equal or surpass where it had been.

Translate that to the brain. And boom! Instantaneous solution, (minus of course, the hours of tumultuous woe)-

*He tells himself, realizing time is finite*

Any way, for those of you out there feeling a little foggy – try taking a little break from the work- and upon your return- ease yourself back to peak writer, with confidence and grace.

Need evidence, you say? How demanding you are.

Well, you need look no further than about 500 words up.

The Empties, can be tricky. But, they are manageable so long as you don’t give them time to sink in and become full blown writer’s block.

Find your balance, and fight to keep it.

Alright gang that’s my cure for The Empties, (at least metaphorically)- hope it was helpful.

I’ll be back before next winter, with more news on what’s in between.