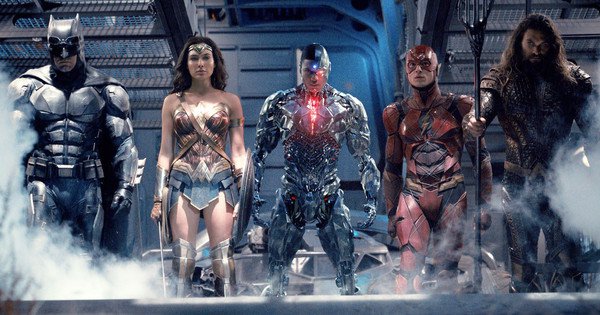 Greetings and happy Monday my spandex touting delusionists – how goes it? If all has gone as the secret message from Krypton has foretold – then the magic spider who killed your parents is on its’ way to attack Wolverine’s slowly receding hairline, (I don’t care if I mixed up origin stories – it was worth it just to get to #BaldWolverine). In any case, I’m glad to have you. Let’s begin , shall we?

Heroes (also known as, big sandwiches- (preferably with mayo, and a cape) #What’sASandwich?)

Well folks, let’s talk about the inevitable here – the Heroes. No, not simply the protagonist – but that die hard good guy/girl – that seems impossibly kind, good-natured, and incorruptiblly just. I’m talking about your Superman’s, Katnisses, Harry Potters, (Bon Jovi?), etc. Essentially the characters that act as (what I would hope) a sort of standard to the audience. The question of these archetypes, however, becomes – how to write them – because, let’s face it –

That’s right folks, for every perfect super savior,there is an unattainability that limits how they can be written. In cases where that character is the center of attention – that limitedness is not only more pronounced, but acts as a detriment to the story as a whole, ergo – the reason Superman’s most recent romp- needed a helping hand from The Bat, (and people still hated it) – so how do we avoid falling into the literary cavern that is the perfect protagonist? Simple-

We throw rocks at them.

That’s right folks. If you’re determined to write a perfect hero and don’t want to humaize them with trivial human quirks ( or do and just want to write them having a hard time) we need to make their obstacles deep-seeded, meaningful, and test-worthy.

If you write a hero with (for example) the power to change a dirty diaper in a half-second – don’t write about him/her doing it successfully and winning the praise of senior citizens everywhere – write about the court case resulting from an unwanted changing (or an explosive diarrhea epidemic)- I know it sounds silly -(but you get my point) – give your heroes a hard time, test their resolve, and by proxy your own. (Just don’t steal the diaper thing, I’m developing the spec).

*stares at self in mirror*

My point is this-it’s fine if you want to write a hero with a, “holier than thou” edge to them, (I mean look how well it’s worked out for religion #WhoSaidThat?) -but just remember to keep it interesting enough, that you don’t write yourself into the vortex of boredom, or the hole of non-happenings, (or the rambling attempts at nicknames for a story).

*gets hit with a tomato*

So, throw rocks at perfection, and watch it dodge. At worst – you’ll develop something interesting.

Alright team, that’s all the news from the Hall of Justice for today. I’ll see you all tomorrow, for more random lines that we call letters.