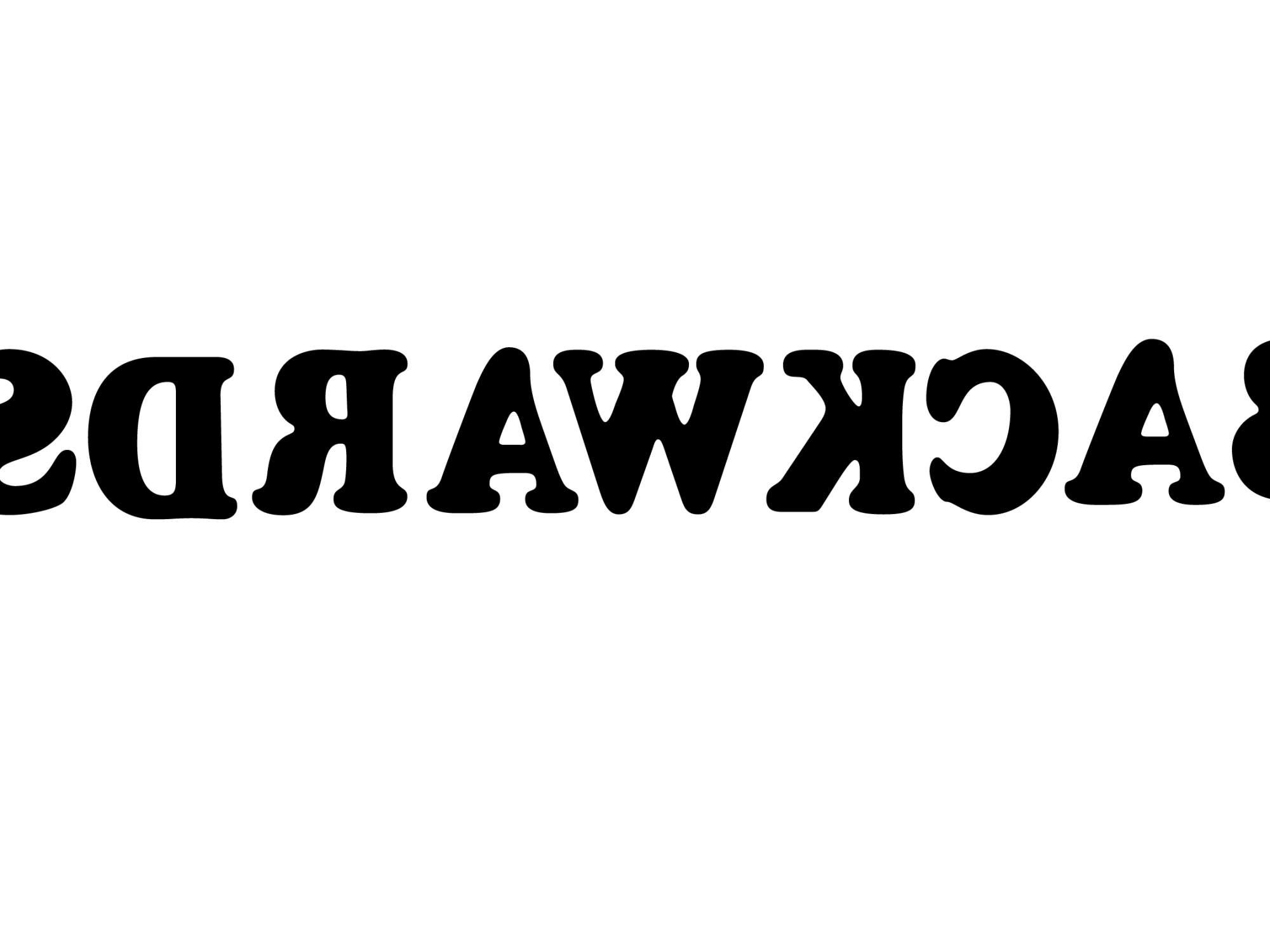 Aloha, my Monday militia. Welcome to another week of irreverent meanderings. (I think I’ve actually hit a pretty good stride.) As always I hope that you’ve made it back to me intact , (or at the very least with enough of you left to click and scroll).

Let’s get to it. Backward – the arch nemesis to progress, (and the two shall battle for eternity!!!). So, last week was a great step forward. I got a few things published, made a few deadlines ( which as you know I’m allergic to at times), and even plotted out a detailed list of To-Do’s. Great right!? Yes, but I also uncovered a few of my weaknesses.

One of the lessons that you learn – once the ball starts rolling- is that it can stop. Shortly after my minor successes I realized how much more intense effort would be required to continue moving forward. After some anxiety, I understood that I had what it took – and that pressure was a reward, not a punishment.

Knowing myself, I was forced to find center -or falter. You learn some things when confronted with this reality. In particular I experienced doubt – for the first time in quite a while. There seemed to be things at stake now. I don’t necessarily have a remedy to this – only an idea – to keep pressing through it.

Thoughts of fear and failure are a rabbit-hole into self destruction. You should be weary of the time spent in those ideas. My point being that -now is most crucial time to embrace the slight disillusionment that’s required for these types of ambitions.

Second, forget the pressure. Unless you’re motivated by it – it can stall you. In this way success is almost worse than failure, because now there’s a tangible result to the decisions you make.

Though you may be tempted to abandon your path, understand that this can only lead you backward. Building the foundation reveals itself to be one of the easier things – because there’s no set standard yet. However we must learn to ignore everything that isn’t craft.

Admittedly, my own personality plays a major part in my reaction to this moment. But for the sake of transparency (and a need to judged thoroughly), it feels necessary to share.

*Sidenote -Backwards is never a good thing. Though you should be aware that it can easily be confused with understanding what you can or can’t handle, (learning the difference is key).*

I’ve been offered a role in my own life that I’ve been chasing. That offer had forced my own insecurity to reckon with it. And yes, in that moment I was tempted to shut it all down, (if for no other reason than to offer a semblance of relief). I had to take a minute to realize that that relief would be short lived, and that this fearful response is temporary.

So, to share an idea ( or at least my conclusion), with you – DO NOT STOP. DO NOT SELF SABATOGE. We sacrifice too much to get to these crossroads. I can only imagine that it gets easier. If it doesn’t – than I’ve decided it’s worth going through -even if only to see my wildest dreams become as tangible and powerful as my darkest nightmares.

You can take that with you. It’s free.