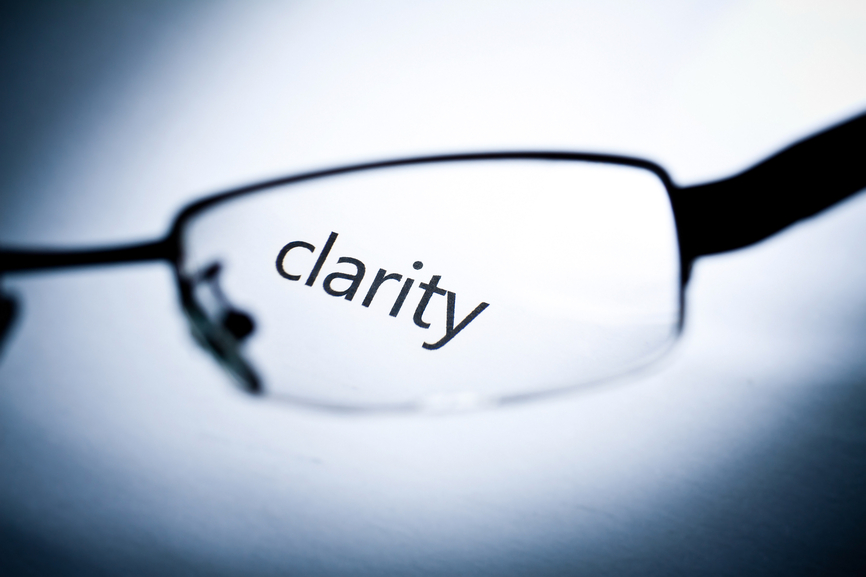 Hello again sons of Adam and daughters of Steve, hope you guys are all comfy and ready for some premo octane bullshit. So as most of you know I’m a bit of a drunk and am writing a novel. Only One of those things ring true as of yesterday, because as of that day I have completed the first draft of Becoming Utopia “And the crowd goes wild…AHHHHHH”. Yes, yes I know calm down, sit, FUCKING SIT!!! Any way, I didn’t sign on to tell you that. Just thought for those of you currently in the throws of what may seem like an endless project, that one of the pack has found the light at the end of the tunnel. So while I take a little time off before I go back to the OH SO FUN editing process, I’d like all of you to know I will be on here annoying the living hell out of WordPress a lot more frequently, as well as donating any extra time to FINALLY broadcasting the long awaited WRITERS BLOCK PODCAST. It’s coming people, you can’t stop it. Just get the lube and lay back.

That being said as you may have seen from my last few posts, during the final stages of my first draft I have been a little off my game mentally. In my defense (and for all of you who have definitely had that stress to some extent) finishing a project of this magnitude can be wearisome, especially while attempting to hold down a full time job, and maintain social obligations. *Spoiler Alert- kind of had to crucify the social life in favor of be somewhat capable to handle everything else, so for those of you trying to balance it all on your heads and think your doing a pretty decent job of it, I can almost guarantee, unless your job is puffing the magic dragon, that something is suffering, and should be annexed from your schedule (for the time being) so that at least you can be good at everything your dealing with instead of mediocre. There is way too much mediocre and if your dance card is that full, chances are you hate it too. So bite the bullet and get your shit done. You can come back to that other stuff later.

This leads me to my point. Clarity. It’s the thing that we as a species strive for beyond most other things. It allows us to see through the river of crap that constantly bombards us, to find the turd encrusted gold that lye beneath. I found mine by trying and failing to do exactly what I just cautioned you about. By trying to balance everything, I simply found a a way to gracefully watch everything hit the ground one by one. The clarity came when I realized what didn’t shatter. Those are the things I chose to pick back up, and grip the living hell out of. Through that method, ladies and germs, I finished the book. now I can go back and analyze the remains of the broken items. Upon doing that, I found, that I never really needed to balance them in the first damn place. Sometimes life forces us to take a step back, and hopefully instead of woefully lamenting over the fail, we can access what it is that we really lost (if anything).

As we experience more things we can find that the things we desire most to hold on to, are also holding us. So even if we tried to Super Bowl spike them into the ground, they would stick their claws into our arms and refuse to accept gravity. We can’t lose the things most important to us to put it bluntly, because we are equally important to them. Don’t waste time on the things that won’t balance you back, chances are if you do, your not the thing they wanted to hold on to in the first place, thus the shards. So you get it? Clarity. All in a days work for the artist facing the canvas. Think about it slugger.