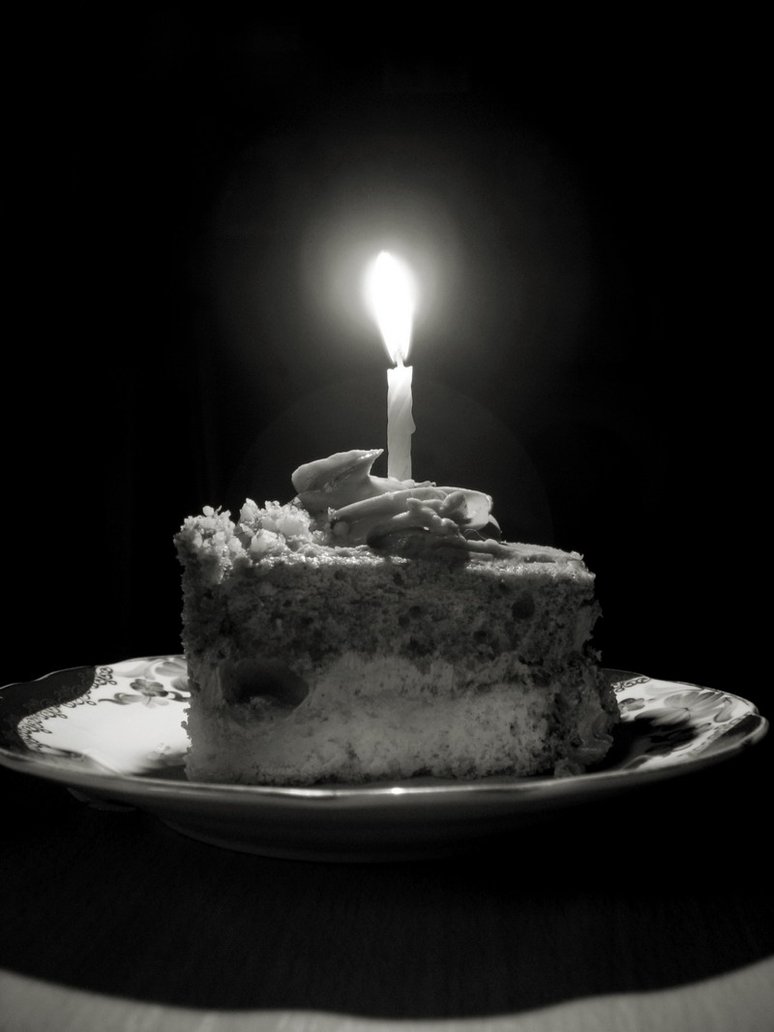 He’s only been breathing in the gas for a second or two.  Already, he’s woozy and ready to faint. His eyelids droop down to his cheek. He slaps himself to keep from falling. There’s still so much to do.

He’d gotten home late, again–due to a bad habit of overworking. He has a problem saying “No”. He sleeps little, eats much, and numbs himself when he’s not needed.

Oh, how he needs to be needed. Even if it’s just his boss requesting he look over the intern’s work. He does it because he has to. No other reason really matters. It feeds his sense of purpose.

He backs away from the stove–as the gas leaks out–and heads upstairs to the shower. It’s going to take a while before it’s ready, he thinks.  “So be it.” He loosens his tie.

The house is empty, it’s always empty nowadays. He lost most of his things in the divorce. She was nice enough to leave him the mortgage. She’d be moving in with her wealthy lover.  He doesn’t stress it much. His daughter still loves him, and he loved her back ten-fold.

She’s college-bound and gorgeous. The whole world had seemed to notice. He doesn’t feel the need to protect her anymore. To him, Julia’s more stable than he is, anyway. Smart and crass with her entire life ahead of her. Few fathers could be so lucky.

He ran the water–hot, then cold–he’d always settle somewhere in the middle. He’s meticulous with simple things. He likes to think it makes him charming. He knows that it doesn’t. At an estimated ninety-nine degrees, he disrobes and steps in slow–toes first.

No need to rush, he thinks. He forgot to buy new soap. Breathe Clarence, it’s alright–he tells himself and tries to enjoy the shower. A few minutes pass. He’s “clean enough”. He steps out and dries himself off.

He can smell the gas even better now. It’d almost been time. Still, he doesn’t want to rush. Things should be done as they’re planned. Clarence hates leaving room for error.

He steps to his sink and removes his dentures. He never did get those veneers. He promised himself that by sixty he’d have a new set of pearly whites. Recent events saw an end to that promise. He bought his estranged-wife a lawyer.

He holds no resentment toward her or her lover. Though he thinks about them often. It was nice how she told him–without humiliation. It was over dinner–steak and greens, his favorite. She hadn’t cooked in years before that. “All you have to do is sign it, honey,” she said. He appreciated her civility. She sent him the bill.

He thinks about that day, looking in the mirror at his wrinkled and saggy body. Remembering the former glory he’d once held, he finally lets out the tears. He forces himself to watch. It’s an honest moment that he feels he deserves. Pain.

The tears dry up and he adorns his robe–he ensures that he looks stately and proper. Men can cry, but dignified.  His own father echoes in his memory.

He flaps the furl of his robe–like an evening coat– and struts out of the bathroom feeling accomplished. Not all men can be who you are, Clarence. He walks to the bedroom to retrieve his slippers: brown, fuzzy, formfitting, and right. He bends, to slip his feet in. The marital bed catches his eye.

It may be the leaking gas, that makes his mind detest him so. He realizes that he hasn’t been in the bedroom for weeks. The tears return. Clarence is solemn. “Malinda!” he cries as if she’s lying dead in front of him. He knows that she’s not, but he sees her there–curled up with her lover. It’s almost too much to bear.

His heart races. Not again, he thinks, Not yet. The first heart-attack nearly killed him. Another–especially now–would be cruel and a mooted point.

It was a year ago. Around his birthday. The ambulance had to peel him off the kitchen floor. They were having a party. He forgets what they celebrated. Then he forgets the pain coursing through his chest.

He’s solemn again. Resolved in his choice. He bids the bed fare-thee-well and leaves the room. Humming Marvin Gaye–no song, in particular, a blend of many. It’s his favorite artist.

The halls wobble. The stairs do too. A jagged mist appears in front of him. He approaches the single light that he’s left on in the kitchen. He feared that he may have fallen asleep before he’d opened his presents. There were two. Both from his daughter. He drags against the wall until he reaches the kitchen table. The gifts, the gifts, he thinks.

The first: a framed picture of he and Julia at her high school graduation. They were still a family then and filled with love and potential. If that isn’t the case, he shuns the thought. He places the picture on the table; beside the cake that he’d bought himself.

The second was a pile of mail. He’d stopped checking it daily. It was never filled with much other than insurance invoices and others looking to tax him for living: magazines, food, etc. He’d had all the costs that he could afford; and then some to keep him stagnant. He searches through the pile for one letter in particular.

Congratulations,  it read on the letterhead, beside a centuries-old insignia, You’ve been accepted to Harvard University under our English program. Please see below for further instruction.

He’d never been more proud in his life. His daughter had done something that he couldn’t fathom. He was thrilled. He was happy. The problem is that he can’t afford it. At least, not yet. But soon, he thinks, you can’t take that from me. The gas grew dense and weighty.

It’s hard for him to stand to his feet, but he must. There’s something that he has to light. He promised Julia that: though he’d be alone, he would keep their tradition, and burn her candle. A little wax every year. It’s no longer than a thumbtack now. Still, he’s compelled to light it.

The gas consumes him.

Julia’s up late again, toiling on her phone. “What are you doing, honey?” her mother asks looking freshly “handled” by her spouse to be. “I’m trying to call dad. He’s not answering.”

“With who?” Julia asks. Her mother has no answer.

“Still like crap. It looks like I’ll be taking the year off. Maybe, I could work at a restaurant or something.”

“Julia, I told you before. Marco said he’ll pay your tuition.”

“His money can’t buy everybody, Mom!”

“Well, it’s not like your father can afford it…”

Their argument is cut short by Julia’s ringtone.