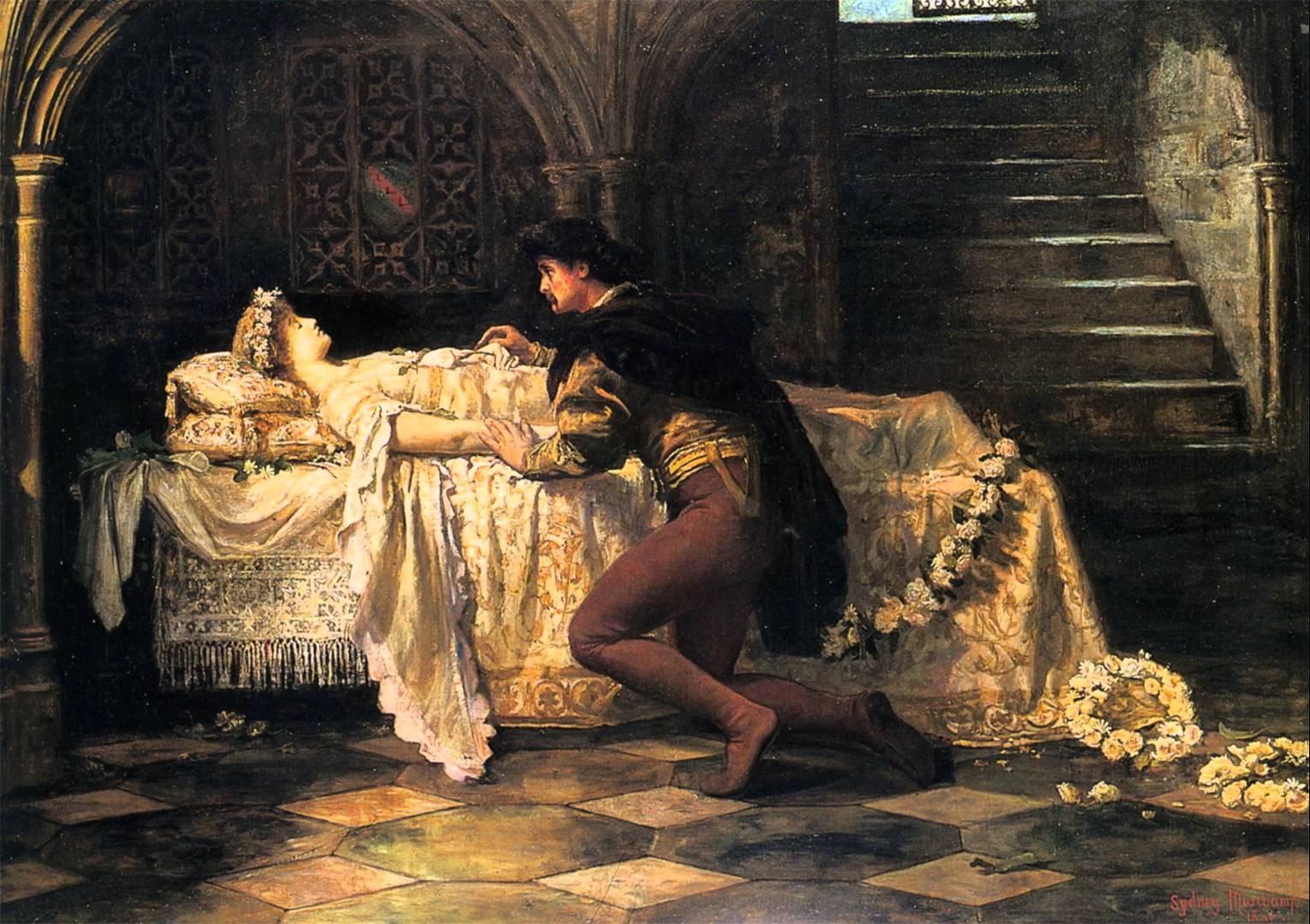 Greetings my nuanced wielders of the fictional guillotine. How goes it? Should the summer be blaring down on your literary skulls, (as it is mine in this seasonal hell known as California) – then BRAVO!! You’re stuck inside and have nothing better to do than converse with your favorite gratuitous narcissist, (#GratuitousNarcissist #Don’tStealThat #GoodTitle).

So as some of you probably know (or have read on here or whatever… I don’t know what you do alone at night), I’ve been a little bogged down by some pending projects.

Now, that isn’t in any way to brag, it’s just to make the point that: The writing never stops. Because of that fact, it also means that my brain is unallowed to shut down at certain times. Though this can be seen as a burden, I take it as a unique opportunity to clear out the old clickety-clacker, (or as most know it the laptop) – to make way for some new ideas.

Don’t take that fact the wrong way or anything. I will, of course, be saving some of the best and most potential filled manuscripts for future use, (because …come on some things deserve to be completed), but as for the false starters in the bunch – I will be forced to part ways with them -if only to free them from the creative purgatory that is my clickety-clacker (#DoubleUse).

This, of course, brings me to my point. Though it may suck and seem like an unthinkable travesty to some, the fact of the matter is that some stories just aren’t going anywhere. Some authors choose to hold on to them, others still push them to the backburner until the end of time, and others, others still just kind of let them fade.

As for me, I have brief moments of clarity where the realization of stagnation (#YouCanUseThatOne), is all too often a motivator for me to rid myself of some clutter.

That isn’t to say that I won’t be using elements of the stories, or keeping some characters around, but for the most part -the things that I’m letting go of suffer from some fundamental flaws that I can’t see myself addressing in the foreseeable future. It’s a hard choice, but I make it with confidence that it’s the right one.

*Sometimes, you’ve got to let go of the vine, to grab the branch.*

…Although, I guess you could also just stay out of the jungle, (but what fun is that?).

So get used to having to Kill Your Darlings. By no means am I saying that you have too, but let’s face it… are you really ever going to get back to that semi-autobiographical novel about {Insert Trivial Experience Here}?

If so, I look forward to it. If not, it may be best to take what works and leave the rest in the flaming ethos of Who-Gives-A-Stan. (Or don’t. I don’t care. I’m just justifying my own actions).

Alright, boys and girls, I’ve got to get back to the Bat-Cave and feed Alfred before he gets punitive. I’ll see you all eventually for more things I’ve given little thought.