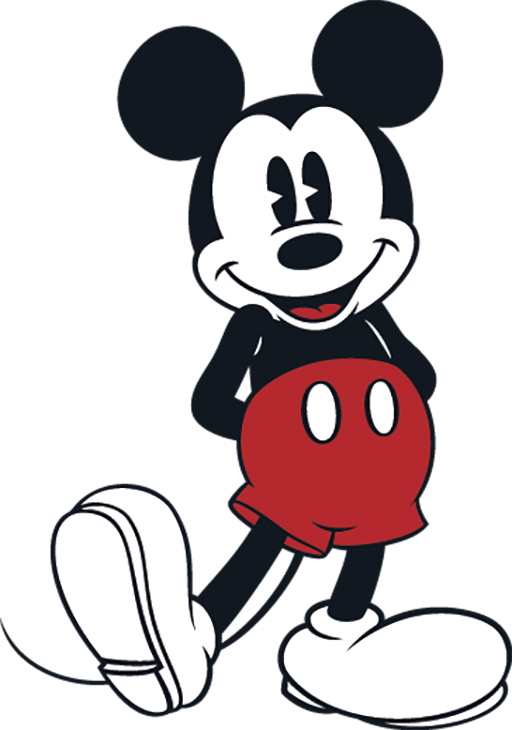 Greetings and happy mid-week my grammar junkies (hey, what do you want from me? I get bored with alliteration). So with November off and running, I must say that the month seems to hold a great amount of promise. From the book that I’ve completed (#BecomingUtopia) to the one that I’m currently writing for NaNoWriMo (currently Untitled, because damn it – it’s all bout suspense. And ya know – I can’t think of one). Jokes and jeers, spokes and cheers, (midgets and apples?) – and all that jazz. Let’s get into it folks-

So as you all probably know (especially because I’ve been beating you all over the head senseless with it) – I’m participating in this year’s National Novel (blah, blah, blah). whilst developing my new story -it dawned on me that I had no freaking clue who any of the characters were -(though I did toy with the idea of making them all centaurs, (because you know, FUCK YEA CENTAURS!)- saner heads prevailed.

Despite my obsession with mythical beings – I did happen to come out of the character development process with some shades of enlightenment that I think may be useful for your own literary endeavors (or sock puppet plays #NoJudgement). Keep in mind that these aren’t rules – just some clever suggestions on character development that may help to set whatever you’re doing apart from the others (unless you’re doing that sock puppet thing, in that case -your WAYYYYY in a league of your own).

1.) Prantagonist– (or for the laymen -a protagonist who’s an antagonist). A lot of authors get stuck in the old tropes of good vs. evil, nice vs. mean, Batman vs. Superman (we all lost on that one) – why not try mixing it up and blurring the lines. Sure, this may not be the most unique idea of all time – but it’s an excellent jumping off point to give your story a different trajectory. Give your protagonist an evil quirk, a hatable personality, or even destructive goal (sure you can make them go through the “Redemption Moment” at some point – but who knows- you may have fun writing them as a heaping bucket of douche).

2.) Mixed motives– Once again, we’re not breaking down any barriers here -but rather than an absolute this way or that way for a character, mix up their intentions. People enjoy characters that are relatable (ergo why the Kardashians was canceled). If your characters are too absolute in any direction – it can knock the air of consequence out of a story rather quickly (making it comic-like in its’ predictability. *screams* “WE GET IT MARVEL, NONE OF THE MONEY-MAKERS ARE DYING BEFORE THEY GET A TRILOGY!!!….thanks”.) Unpredictability is an easy way to keep them interesting.

And I’ll end at three, (because I’ve got some WriMo-ing to attend to).

3.) Play with EVERYTHING – The page is your theme park and the characters are the ride (#Giggidty). With that, don’t be afraid to play with any and every little detail about them. Remember, characters are meant to be envisioned, the best way to do that is by making them as multiplicious as possible. A detail as small as the style of clothing or one as massive as a traumatic experience can relay a CRAP-LOAD to the reader (while also saving you a ton of boring descriptions in the process). Play with it all and throw tradition to the wind (or don’t- that’s the beauty of it all- YOU CAN DO WHAT YOU WANT!).

Alright guys, that about wraps it up for me. I’ll see you tomorrow for words in a language, (but for now -I’VE GOT DRAGONS TO SLAY).

One thought on “Characters”