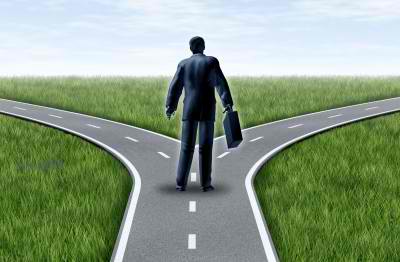 Good evening my socially disenfranchised creatives -lustfully gazing out of the window (Yea my greetings are basically a form of OCD .) I’ll hop right into it. I’ve got things to do.

So I recently had a conversation with an old college professor. It was generally constructive. He warned me of the hard road ahead (referring to releasing my novel) and the commitment that doing it properly entails. I wasn’t put off by it though. I’ve done enough research and experienced enough of the brunt that comes with this lifestyle, to know that I’m essentially reserving a room in the looney bin.

A key thing that I took from the conversation was the idea of “building a reputation.” For the curious, he does follow the blog, and consistently refers to it as a “good investment, but not enough (Yea, I know. Fuck him for that). I do prefer honesty as opposed to undeserved praise. ( So okay, he won that round.)

With that in mind, I’d like to have as strong a career beginning as possible, so obviously I searched ol’ Google for some ideas. It never fails.

They want short stories, got em’. They want essays, got em’! They want fiction; Holy fried mayonnaise Batman! I’ve got that too. Then the bomb, only unpublished works – Fuck!

So, back to square uno (it means one -you simpleton. Sorry it’s not you). Shit. Shit. Shit. (Okay, one more.) Fucking shit! Alright, I’m good.

Plan: salvage what I can, write new things, self publish some stuff, get a rep, it’s all melding together. This is going to take some doing.

I suppose the take away is to always have a fully stocked arsenal (of writing). Mine is decent, though I may have shot myself in the foot a few times, #Bandaid/Gatorade, hop to it.

With that, I suppose you should expect me pushing alot of material (off site) in the future, (don’t worry , I’ll always summarize it for you. I’m not into baiting people, until of course I have too #soylentgreen – seriously LOOK IT UP! IT’S FUCKED!)

So my pretties, it looks like Uncle “One more drink can’t hurt” is diverging down yet another creative tangent for the sake of one goal. Packs bag, *takes deep breath*, here we go.