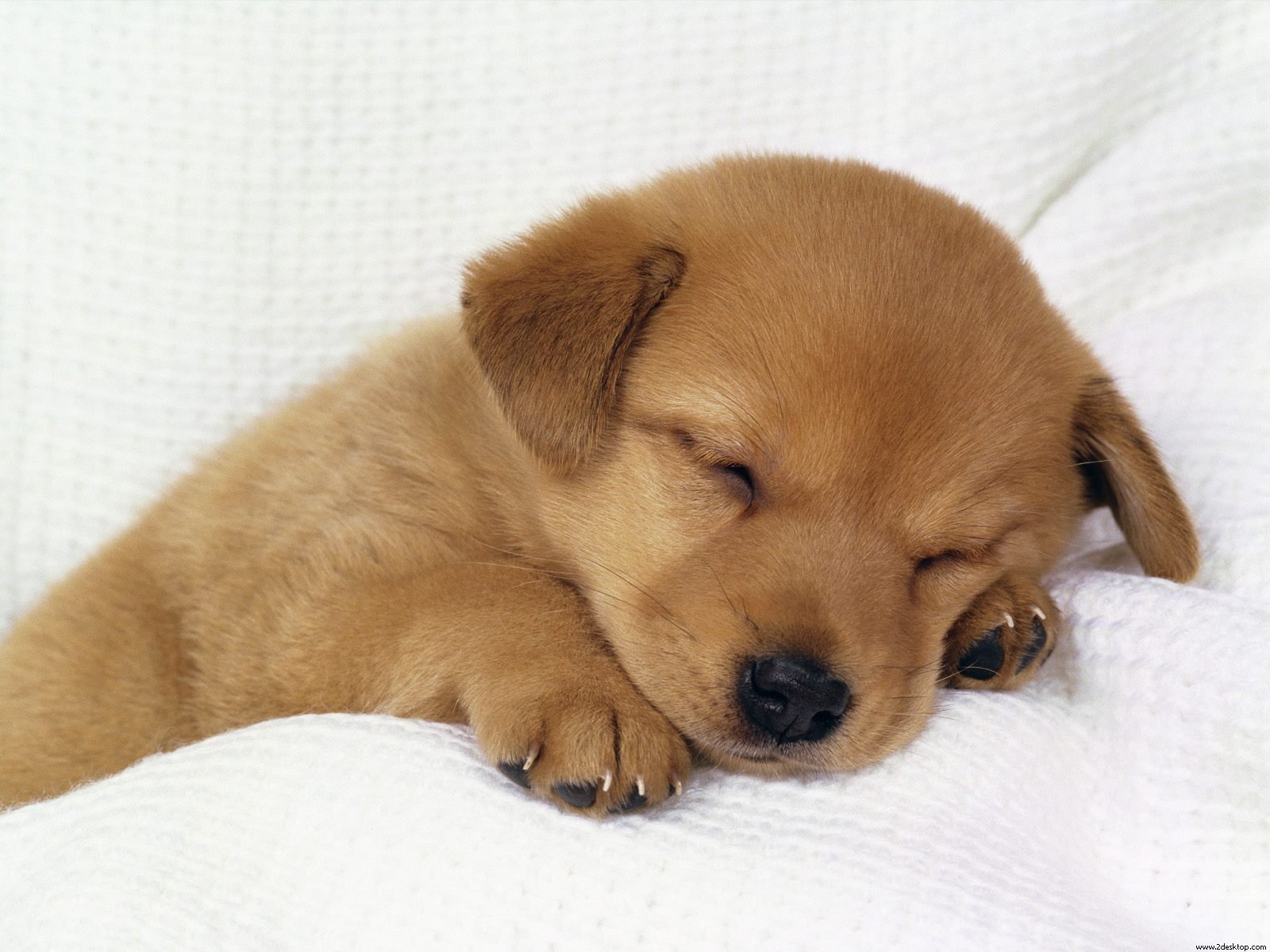 So this is the totally anti-climactic conclusion. Fucking spent man. Hold on, I’ll interpret that scholastically. “The inner recesses of my mind and body have been tethered to a boulder -hinged upon gravitational laws ” (Happy? No, me neither.

Apparently over week on non-stop mode, is not the way to go. I mean this started out nice enough, but GODDAMNIT could I use a nap.

I honestly would be fine, of everything was still getting done, but short of promoting the site (via harassing people on social media, and in real life ((so scary:boogedy, boogedy.)) I’ve gotten little writing done.

*A tip, to the would be forlorn, don’t add whiskey to exhaustion (all it does is make you late for work).

I will say though, that in the peppered moments, I do experience some mild elation. (The ones when I forget what I’m doing with my life). So that’s a thing I guess.

Learning people, also a plus. It’s funny to me how society generally attempts to reject a person, acting out of character (good or bad). I would say that I enjoy being exiled, but it doesn’t really work when it’s independent pockets of people trying to nudge you out. (That and I simply haven’t had the time to ruminate on it yet). All in all those observations are interesting. (You may want to cultivate a thick skin for that: refer to my “So you wanna be a writer?” Post. Distance is almost obligatory.

To conclude this experiment, he are my results.

1. Front end is seemingly phenomenal, and you are efficient as hell.

2. Yea, you’re tired at first, but denial will drive you.

4. You crash. You’re back at point A, but hate yourself because of the sudden drop in productivity.

Back tomorrow with assholish tenacity,