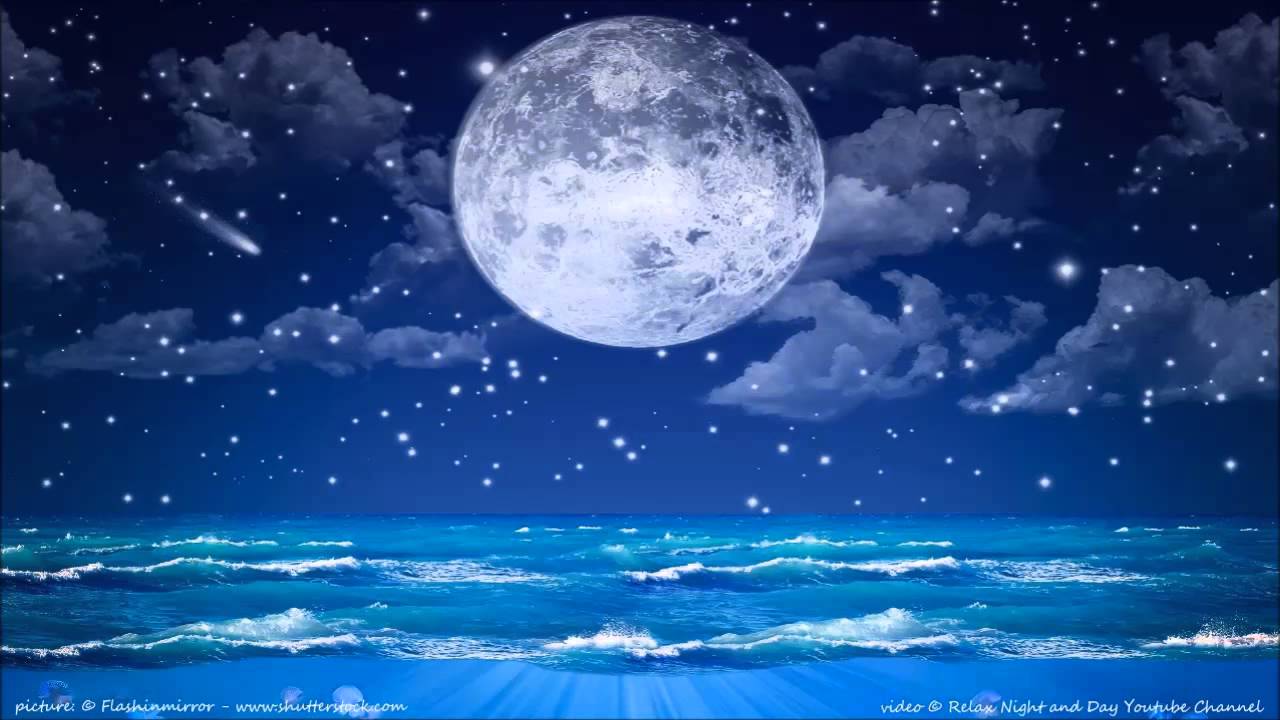 *Antwan sips from the now filthy mug, leaning over in his old computer chair; hoping that spell checking (this particular Blog post), will not be the bitch the last two were -(ominous voice) “There were still spelling errors.”

Fuck It, I’m Leavin’ Em. Oh shit. Am I gonna keep all of this (probably). *Ahem, I mean -Salutations again you millennial monsters, who for some reason have not yet revolted nationwide at Donald Trump’s, soon to be solidified candidacy. I swear to Oprah, that I am still not remotely political (although I do happily await the riots and city fires).

Well it’s day three of my non-stop work, than work, and then work. (For you spell checkers I’m pretty sure that’s from Shakespeare or something; it’s not; but give me a break, I’m trying here).

Any wazzle, Day 3 consists of mainly these following things. Judging a contest on my Allpoetry site; BTW congrats to Texasbay and Poetess Princess for totally Owning that entire thing.

For those of you not at the cool kids table – Allpoetry is fantastic site for professional, emerging, and/or casual poets, who like to strut their subsequent stuff in a major way. I mostly go on there to lyrically and formulaically stretch my literary muscles, however there are a bunch of A-list quality writers on there who (Excuse the Hip-Hop lingo) know how to get lyrically DOWN! Feel free to check it out (mine is A.T. Crump – #selfpromotionbestpromotion).

Moving on, the next step was of course to set up the blog post for today (A FUCKING CHECKKK!!!!!) although not as lucid or structurally up to par with my mass appeal targeted posts, for you casual readers (and of course my followers, #loveyouguys), I believe its up to the task at hand. For those just joining us; I’m conducting a self experiment that surveys the actual effect sleep deprivation has on the life of an active writer. Thus the title Sleep.

Now; I must disclaim this by saying that I am not totally doing this for the fuck of it, it just so happens that my “pays the bills” job; is now directly crossing paths with my “Oh shit! I’m getting paid to write” job (#BecomingUtopia) . Considering that this is The Road to the Mastery of the Craft, I’d be a horrible guide, if I skipped over this essential step (you know, the one they montage in movies, because it’s tedious and depressing. Yea, I’m pushing that.)

I know its a lot, but for a pallet cleanser here’s a puppy:

So post speaking to you A-holes, I have a ton of grants and residencies that I need to apply for. (Again for those of you who don’t know) These are organizations funded by and for federal, personal, academic, etc purposes. These programs are geared at helping emerging poets and writer’s achieve mainstream success.

Now I’ll be honest, a lot of it has to do with how much content you’ve got out there, and the quality of (and who sees/cares about) aforementioned content. So it should go without saying that a bunch of these bad boys are invite only. However, awesome sites (like pw.org) are open to the public, and not  only offer (you should know by now; pay attention) but also opportunities to be published in both major and minor publications, so you may want to check it out.

And finally after all of that (and several cigarettes; and A LOT OF COFFEE ((tryna lay of the sauce))  hmm , is it okay to do a double parentheses? Fuck it! INCEPTION!!!) Is the head pounding, soul wrenching fury of editing a book that’s due to hit Kindle in less than 60 days (Also #BecomingUtopia)

Not to mention I’m also busting out a few short stories; you know, for fun. *Rolls eyes.*

Not complaining, just saying. So that’s day 3, and the seventh cup of coffee is kicking in. TIME TO GET IT DONE!!! Until next time. Feel free to like and comment, I don’t bite; however I do “Have a particular set of skills. Skills that make me a nightmare to readers like you”. Wasn’t #Taken AWESOME!?

Until Liam Neeson, no longer has a particular set of skills,