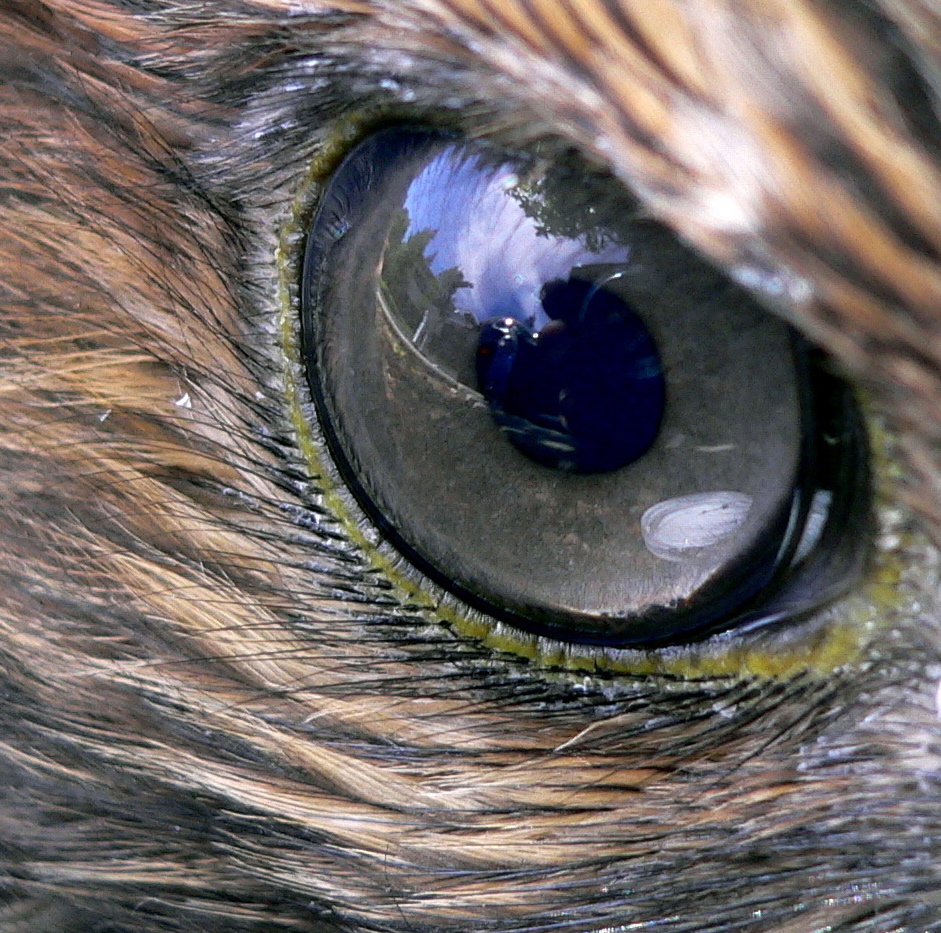 As some of you may have noticed (probably not) I’ve taken about a year off of blogging—mostly dealing with mental health and attempting to decipher my place in the world (after COVID sent us all tumbling back into our respective Zoom sessions and hentai-holes).

Before you start forming assumptions, I’m fine and this isn’t a soapbox or “gotcha”-piece. Consider it thinking out loud. No matter what’s currently draped on your pedestal of self-affirmation, you may find this unheeded pondering somewhat interesting, possibly meaningful, certainly superfluous (#I’mBackBaby #Don’tMeTooMe).

That being said, I can’t be the only one who’s noticed that nobody has their hands on the societal wheel right now. We’ve been chaotically careening down the highway of life for quite some time. Whether you’re a believer, atheist, or agnostic (#coward), liberal or conservative, fit or fat, Edward or Jacob, it’s hard to deny the current trend of reactionary rhetoric and willful ignorance-bubbles. Better put, there seem to be no adults in the room. Therefore, nothing’s steering our cultural vehicle (not even culture itself) but malice and fear.

Politicians have grown wise and abided by the Trumpian manipulation of fiery statements and shallow-nationalism. Doctors and academics can’t seem to agree with themselves. Hypocrisy reigns supreme while lack of objective analysis flows through every hot-blooded American like a diuretic.

Shit show…This is a shit show. Heading for a crash.

That’s not to deride any particular point but it appears that we’ve lost the ability to meaningfully converse with one another, compare notes, and come to reasonable conclusions (or respectful disagreements) –without fellating our own egos and crying “Foul!” whenever perspectives are dutifully and thoughtfully challenged.

I’m not proud of that profound realization but it’s become hard to empathize with some. Harder to care for others. Hard to do much but watch the circus and imagine these ass-clowns dipping (headfirst) into a blender of tequila and swirling shards of broken glass. Caring has become quite the chore.

Sensible as these impulses may seem—it lacks the general altruism and integrity that had once defined the nation’s (and communal) values. We’ve begun disguising our disgust as harsh benevolence and intellectual indifference (#RaisesHand).

Reality is no longer the shared existential experience—but whatever “truth” feels best to an individual at the time. Opinions are now defended as infallible fact. “Pretending to be” and “Being” a thing are now the same to some—despite any obvious evidence to the contrary. Fact is suddenly subjective to preference. Most are viciously insecure and afraid to admit it while the ignorant think things are “…just f*cking dandy.”

But when did we get like this?  Why has productive social understanding been swapped with an insular-minded battleground?

Truth be told, society has always been inclined toward self-righteous pseudo-knowledge and ideological tribalism (see: time). That’s not really the problem. The issue is that we can’t seem to get along and are so passionately tied to our defensive thinking that we’ve forgotten we’re in this together. We’ve forgotten that it’s okay to say “I don’t know… What do you think?”

We’ve forgotten that those on the other side of the aisle are just as human as those beside us. Just as flawed. Just as bound to hope and whimsy. Sure, there are monsters, but most are not. If all you see is monsters—that usually just means YOU’RE the monster or embarrassed by what’s in your own closet(#TheMoreYouKnow).

Objectivity is futile in these spaces because—again—we’re on a giant f*cking playground where everyone is simply trying to be “right” and popular. Inflammatory remarks, oppositional denigration, hidden agendas, and cognitive dissonance have turned us all into the Real Housewives of Murica’–hypocritical, deluded, and unnecessarily combative.

We used to travel together on varied paths toward the same destination: truth, peace, understanding, and purpose. Now, everyone just seems terrified of the “other.” Most have become so afraid of oppression and being “wrong” that they’ve adopted the mindset of oppressors. Those who do not, tend to adopt general-ideologies with the same fervor that outcasts give fanatical cults and poorly structured manifestos.

The effect of this on civil discourse is painfully obvious. Even more so, how it may affect our future. Newsflash: Nobody’s 100% right. Nobody’s 100% sure. History will not look kindly on this era. And we need rational discussions to avoid extinction (socially, culturally, morally and quite literally). As Mando would say: “This is the way.”

Solution: Be a force for compromise and comprehension.

Talk to someone who you may not agree with and try to get through the conversation without judging, mockery, or condescension. Listen to them. Try to understand. Then objectively interrogate your own thoughts against what you may not have known. Seek understanding not dominance. The latter is helpful to no one but your “Id.”

Our society and culture will live and die by how we interact over the next few years. Regardless of that fate, we’d do well to inquire with the “other” –if only to understand them. Nobody knows everything. But together, we know more than we otherwise would.

But that’s another topic.

Until then, hang up the gavel and step outside of your echo-chamber with an open mind and eager heart. At the very least, we can agree that the “other” message may have some unseen merit.

Perhaps acknowledging that is the first step toward sincerely understanding each other and unearthing a median good. A compromise.

But at least then we’d know for sure.