Like most people breathing, I’m a pretty big fan of the MCU. Also, like most you, I was pretty bummed to learn that their entire roster of upcoming films had been pushed back to accommodate “the virus that shall not be named.” Anyone not looking forward to David Harbour playing Red Guardian (an aging, Russian, Captain America-esque anti-hero) has no soul or sense of whimsy. Similarly, Black Widow’s finally getting her due. WHO THE F*CK doesn’t want to see that!

Anyway, in response to the news (and breathing the stench of rancid procrastination), I thought a nice cushion for the blow would be a mini-Marvel marathon. Not all of the films, mind you (though all of them are audience-pleasing visual festivals of hallucinogenic proportions). Just the ones that impacted me—long before the ‘snap’ and long after I anxiously awaited their post-credit scene. (We’re such trained monkeys at this point, it should be a crime).

A few things to note: These are NOT opinions. These are HARD FACTS and you need to deal with that reality (don’t @ me). I’m open to debate, but…

*pats self on back*

…I’m pretty sure I’ve got this handled. (FYI, solo-efforts get double credit.)

Captain America: The Winter Solider
First and foremost, TWS isn’t just a ‘superhero movie.’ It’ s a fast-paced, impressively directed, stratospherically written, and tonally inspired masterpiece of a spy-thriller that could look The Manchurian Candidate in the face and spit on its shoes. Not only do we get the definitive Captain America/Steve Rogers performance from Chris Evans, but it’s the first Non-Avengers film to incorporate the Russo Brothers trademark crossover tactics. Nothing feels forced and the tertiary (universe-building) characters are introduced and involved so naturally, you could barely imagine the movie without them. It’s breathtaking in its execution, flawless in its structure, and gets to the core of who and what Captain America (and ultimately, society as whole) is. If you want a better allegory for the battle between psychological freedom and captivity, you’re a GOT-DANG LIAR!!!! 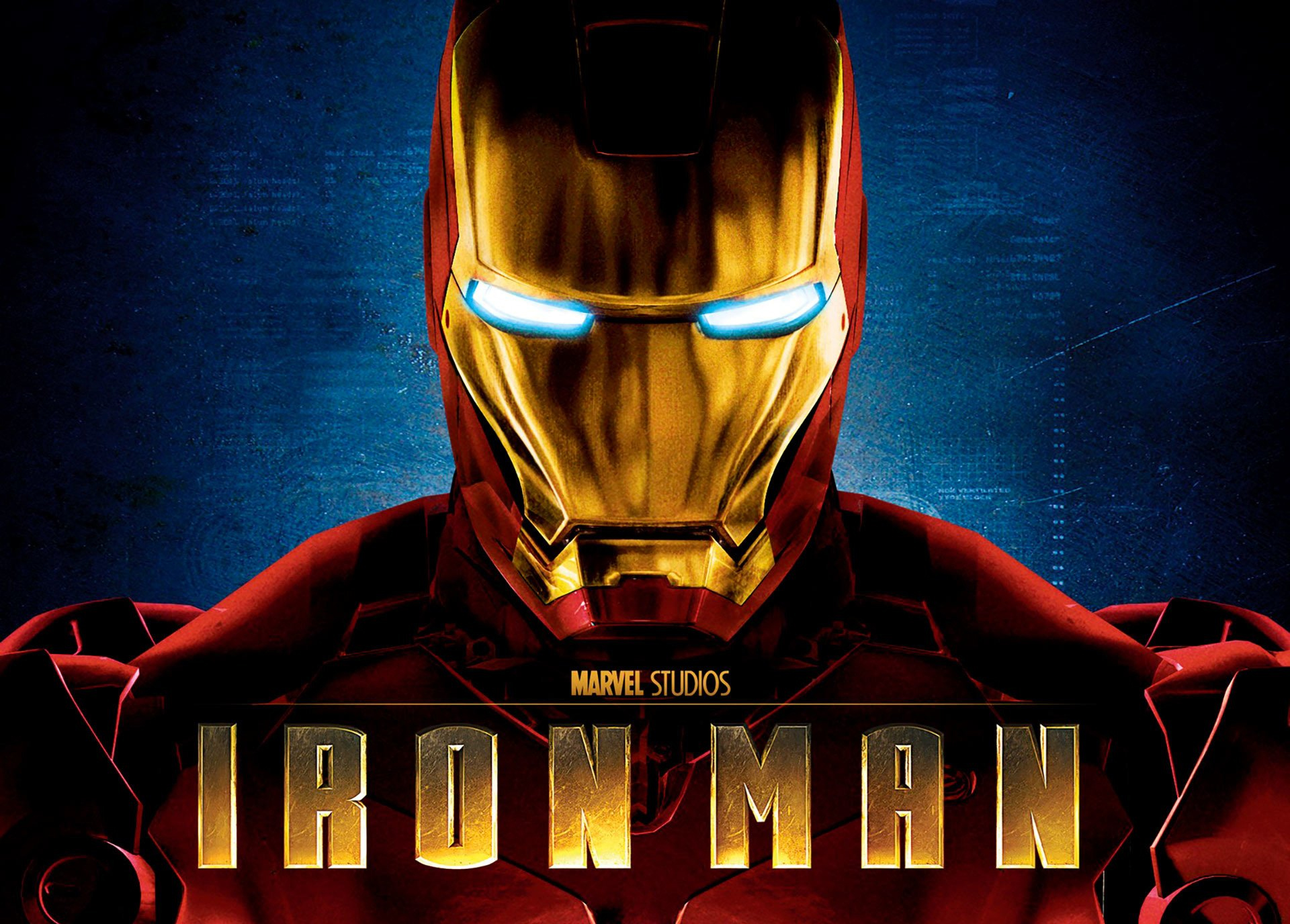 Ironman
At this point, it’d be a little too redundant to heap further praise on this movie, so I’ll just stick to what stood out to me. Outside of Jon Favreau’s pitch-perfect tone and RDJ’s total ownership of the character, Ironman establishes the stakes for humanity. It’s more than just a conversation of safety, accountability, peace, war, and the heeded balance among them. It’s a tale of redemption that speaks not only to Tony Stark’s awakening (to chaos, pain, deaths he’s caused…blah, blah, blah) but also the fragility of the human spirit when gone untested. And our resilence when damned to the unspeakable circles of an existential inferno. In less time than any Lord of the Rings movie, we see the rise, fall, and leveling off of an avatar for us, so imbued with patriotism, ingenuity, and ideological conflict that his internal struggle manifests as both insecurity and near-assured victory. Not just brains. Not just brawn. But a well-blended stew of both—vitriolic, just, and self-righteous as hell. Maybe I’m reading too deep into it.

Thor: Ragnarok
I have to say, I was unsure of this movie when the trailers were first released. Going along with the likely trend, I was happy with the first Thor. Befuddled by the second. And knocked clear the f*ck out of my seat for the third. If you haven’t caught the pattern, my top three picks are essentially the best solo-efforts from the respective OG trilogies. Oddly enough, they each also occupy different chronological spaces (in their respective franchises). That was not by design. I’m just a little buzzed and thought that was interesting. Anyway… How much do I really need to explain here??? TAIKA WAITITI!!! HULK V. THOR FIGHT SCENE!!! VALKYRIE!!! HELA!!! JEFF-F*CKING GOLDBLUM!!! ACKNOWLEDGMENT OF THE BIG GREEN PICKLE!!! It’s superb on every level. There’s no need for explanation. You know this in your heart to be true. 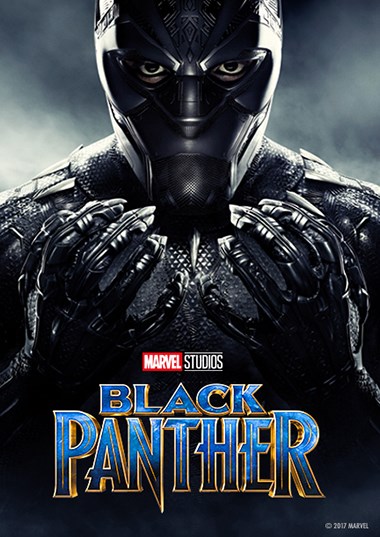 Black Panther
I’ll say this because I can: BLACK SUPERHEROS ARE F*CKING AWESOME!!!! Never mind the star-studded cast and forward-thinking direction. Never mind the ARRIVAL of Ryan Coogler as a cinematic savant. Never mind the literally breathtaking visuals and an excellent rendering of Wakanda as a real, fluid, cultured, and storied centerpiece in this goliath of a franchise. Much like some of Disney’s best (although, I don’t give them the credit…that goes to Marvel Studios & Kevin Feige #FeeltheFeige #EmbracetheFeige) Black Panther gives us a Shakespearean-level narrative politely negotiated with societal relevance and deeply imbedded cultural tradition that doesn’t shy away from the disparities (between various powers, systems, and generations) but addresses them in an intelligent, humorous, and often deeply resonant way—without getting bogged down by preachy dialogue or virtue signaling. This movie gives us a hero who isn’t just aspirational, he and EVERYONE around him is a pure example of poise in practice and altruistic action in the face of malevolent ambiguity.

Hmmm… I have to admit that this last one is a bit of a toss-up (I’d extend it to 10, but I have shit to do). Anyway… Here’s what I’ve broken it down to: Guardians of the Galaxy, Antman & The Wasp, Captain Marvel.

Tell ya‘ what, if you’re interested enough (and let’s be honest, no one’s doing much) feel free to let me know in the comments which of those three deserve the fifth spot on my list. If you’ve got a different pick, tell me why. You’ll be fighting an uphill battle there but screw it… It’s better than all the “Contagion”-cosplay going on at your local essential business. Why not?

In any case, I’ll round out the top 10 in the future, at some point.

Welcome to the depths of chaos. After exploring themes of humanity and destruction in the previous two installments, Antwan Crump furthers the “A Collection of Things” series with six thrilling new tales that redefine life, death, desire, and consequence. Do we dare to face the darkness or will it devour us before we can question its purpose?