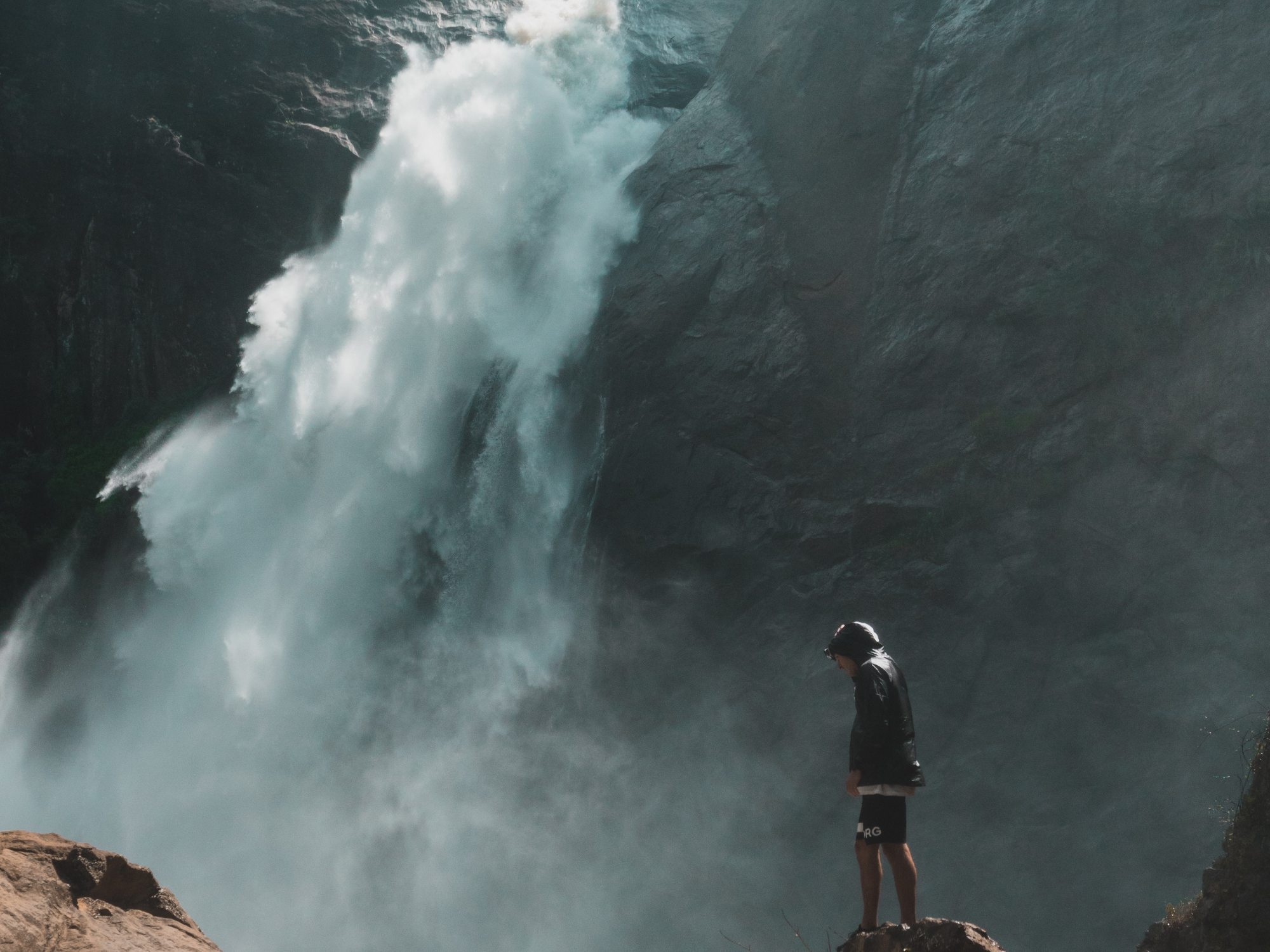 The reality: We all want to be a part of something larger and more robust than ourselves.

It’s my general belief that the aforementioned ‘endless desire’ is little more than a coping mechanism. What better way to join the ostensible masses, than with a tweet, or a post, or a sick-burn to OJ Simpson (for crimes older than most of our teeth)? It’s the desire to be noticed. To be judged, as not to be seen. (I’m a little high).

Contradictory to the social swarm (whose origins have a fundamental place in our history: town-halls, town-squares, public executions, Drake-concerts, etc.) art has been the lurking temptation—stealing away the more existentially minded of the flock, for a presumably noble and quite irrational purpose. Simply put, it’s a harder drug.

The ‘desires’ and the ‘wants’ become something else entirely. They no longer rely on the movements of popular culture (or the excessive exploitation of its idols). Money becomes a tool, rather than a coupon for wasted time. Love becomes conditional and hatred looms in the darker corners of our illuminated creativity. We become objects. Conduits for fruition. Artists.

This doesn’t end well for everyone. Like everyone else, artists will face the ticking clock of reality and expectation. This feeling we have, that drives us to create will (hopefully) give birth to attention. Attention leads to notoriety. Notoriety leads to capital (again, hopefully). Capital leads to preserving that capital. Just like that, we’re right back on the board—bartering our time for coupons. So, if you’re not a creative, relax. We’re right behind you.

Alternatively, we have the myth. The starving artist. The “non-conformist.”

Now, for clarity’s sake, you should know that the theme is pretty common. Thus, common knowledge. If you look at it practically, it makes sense. Person A decides to drop the world and create. Person B bends to the whims of the world. Which one ends up broke? Exactly. The math isn’t hard.

It’s a common misconception that artists have some odd lazy-bone or social-immunity. I disagree. Outside of my personal experience, most of the creatives I know either do it for a living or do something else to support it.

Oftentimes these avenues lead to stifled productivity (the kind that actually matters) but we make these sacrifices because everyone is submissive to societal demands. We must eat. We must work. We must live. To create. We do this to chase our desire in whatever form it takes. As I said, it’s never enough. We conform to support our addiction.

We mainline the cocaine-like creativity until our noses bleed, fingers tremble, and hearts explode. We’d do anything for a moment on our mantle. We’d die for it. And, as you’ve seen, we reluctantly live for it. Chasing the desire. Chasing the attention. Chasing happiness? Whatever it is, I’m only certain that there isn’t enough of it. There is no satisfaction.

Satisfaction would imply a finish-line.

No matter who you are, true fulfillment comes from the pursuit. My only suggestion is that you set the terms of the hunt. Bend if you must. Break if you can’t. But for Christ’s-sake, dictate your own direction. Otherwise, you’re on social media, waiting in line for the next offense and hoping to be noticed, as not to be seen.