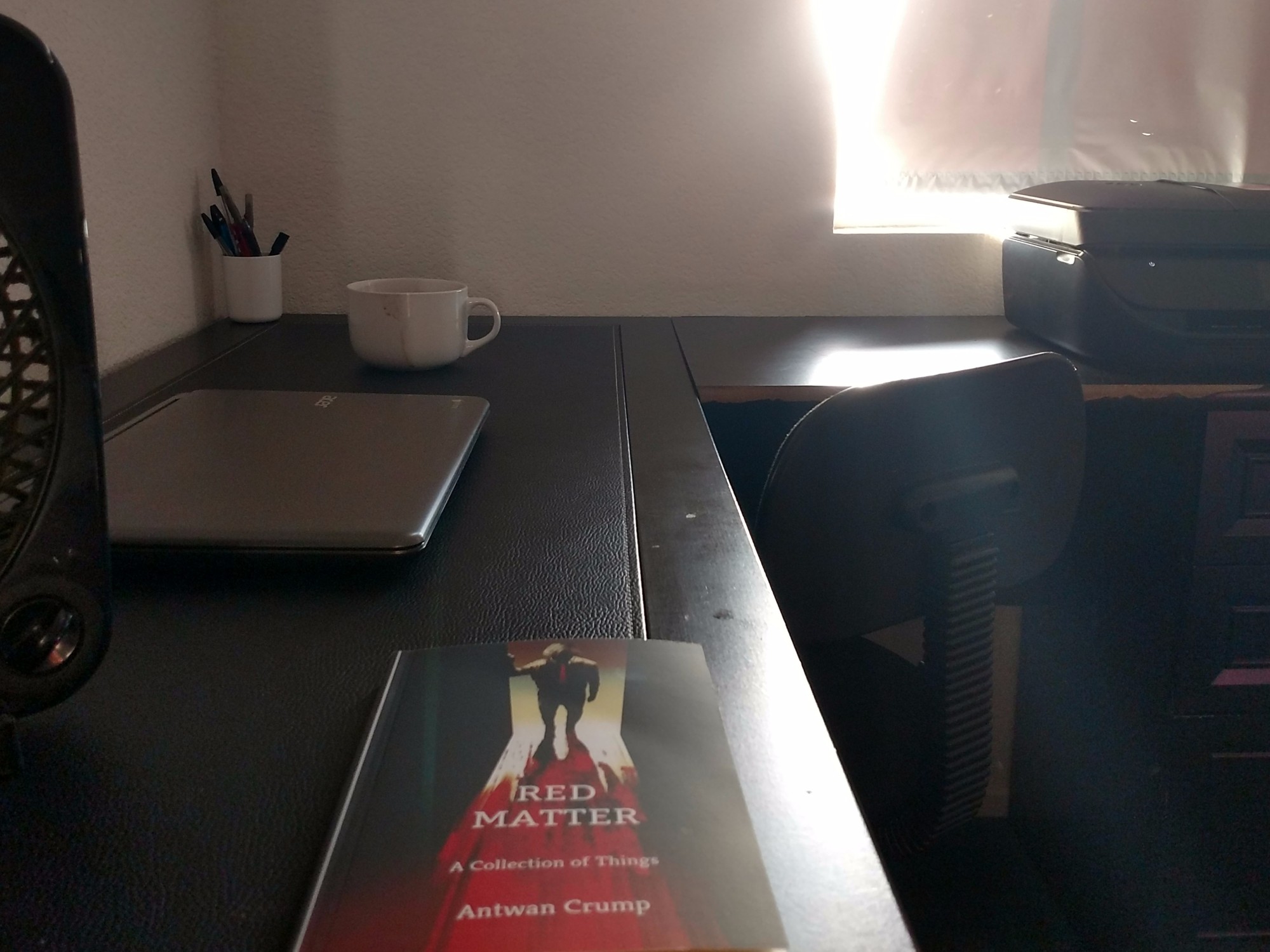 I’ve always wondered what would become of my life. As a kid, I guess that’s something that we all just sort of do. I was never the particularly popular or athletic kid. Neither was I the super nerd or geek prince (that is essentially the same person as the other in a different direction).

No, I was always just the kid that tread the waters of social acceptance–and I was chubby until about sophomore year of high school– so I had the quick-witted “know-it-all” personality that would ensure that I never fell beneath a certain line. I can’t even be humble about that…it’s just true.

Ironically, sarcasm is one of the few things I got out of high school that remains relevant to my life. (Yep…that and a comfortability with public urination that knows NO BOUNDS!!!! #ThatCameOutWrong). In any case, I was always the kid that was a little bit ahead, a little bit sharper, a little more responsible, a bit cocky, a bit anxious (every parent’s wet-dream).

There’s something about being that kind of kid. The kind that isn’t necessarily attention seeking or too demanding. We wind up kind of “lost in the sauce” so to speak. We coast by with good grades, few problems, and we get away with most anything that would cause us to gain any unwanted attention.

The downside of that all is, as I said, we’re too easy. We’re rarely given direction. And (I’ll just say it) the adults are all too lazy to care, because they don’t have to. I’m serious!!! I’ve got a 5-star, honor roll nephew. Sure, he’s a Golden-State Warriors fan, but other than that HE’S FRIGGIN PERFECT.

Now, ask me what he wants to do when he grows up….No clue. YOU SEE!! (Maybe that’s just a comment on my poor Uncling skills….) Okay, bad example, but, you know what I mean.

My point is that–easy kids are often forgotten and left to fend for themselves. Forget all of those Behind the Music type shows….THOSE ARE THE KIDS THAT WIND UP WITH THE TALENT AND CREATIVE HARRY POTTER-LIKE SCARS METAPHORICALLY CENTERED ACROSS THEIR FOREHEADS, (if only because they are left to figure life out for themselves).

I was one of those little rugrats. I’m assuming you were too (mostly because, you’re still here). So, in my youth…I wondered. I wondered what would happen if I just kept on, shifted this way or that, or just stopped altogether. I’ll tell you what happens.

You just kind of keep wondering. Right up until either: (a.) You find your calling or (b.)  Your calling finds you. (I suppose that (c.) could be that you’re locked in a f-ck barrel filled with feces and alligators….but that’s just gross. WHY WOULD YOU THINK THAT?!?!?! #SHAME).

I was going to write a post today about Writing the Perfect Opening Line, or Adding Truth to Fiction, (or Where Best to Bury that Body?). But, in all honesty, I just didn’t have it in me to do much else but vent and meditate on a single question: “How the fuck did I get here?”

Across the f*cking country, in my own place, on the biggest laptop that I’ve ever owned, sitting in a bowl chair, staring at a big ass desk that writing paid for.

Yeah….It paid for all of it.

I’m by no means bragging. Also, I’m by no means anywhere near where I’d like to be, or where I would call success. In all honesty, I may not even post this…I just had to get it out. I had to ruminate on it. I had to stir the eternal stew of my past and try to figure out…How?

I could only come up with one answer. (Denial?) No, PERSISTENCE.

I learned from myself. I chose the path of least resistance. I allowed the universe to carve little pieces from my boulder-like form until I was usable. I always believe that I had a purpose. That much belief, I’ve always had.

Be you. Don’t add to the work that’s already being done on you. Don’t manipulate too much. Let life find you. Until then, experience what it’s prepared for you in the interim.

You want to do life right?

*Learn when to paddle and when to let the current guide you.*

Or don’t. It’s your boat either way.

Welcome to the world of the macabre. In this long-awaited anthology, we delve into the dark nuances of the human spirit. From the apocalypse to murder and brutal realities we remorselessly explore them all, in search of the truths that evil holds. Can you face the darkest corners of your psyche or will you cower back to your fairytales and superhero mythologies? When you tire of the lies—we’ll be waiting for you here…in the dark.

One thought on “Stream of Thought”