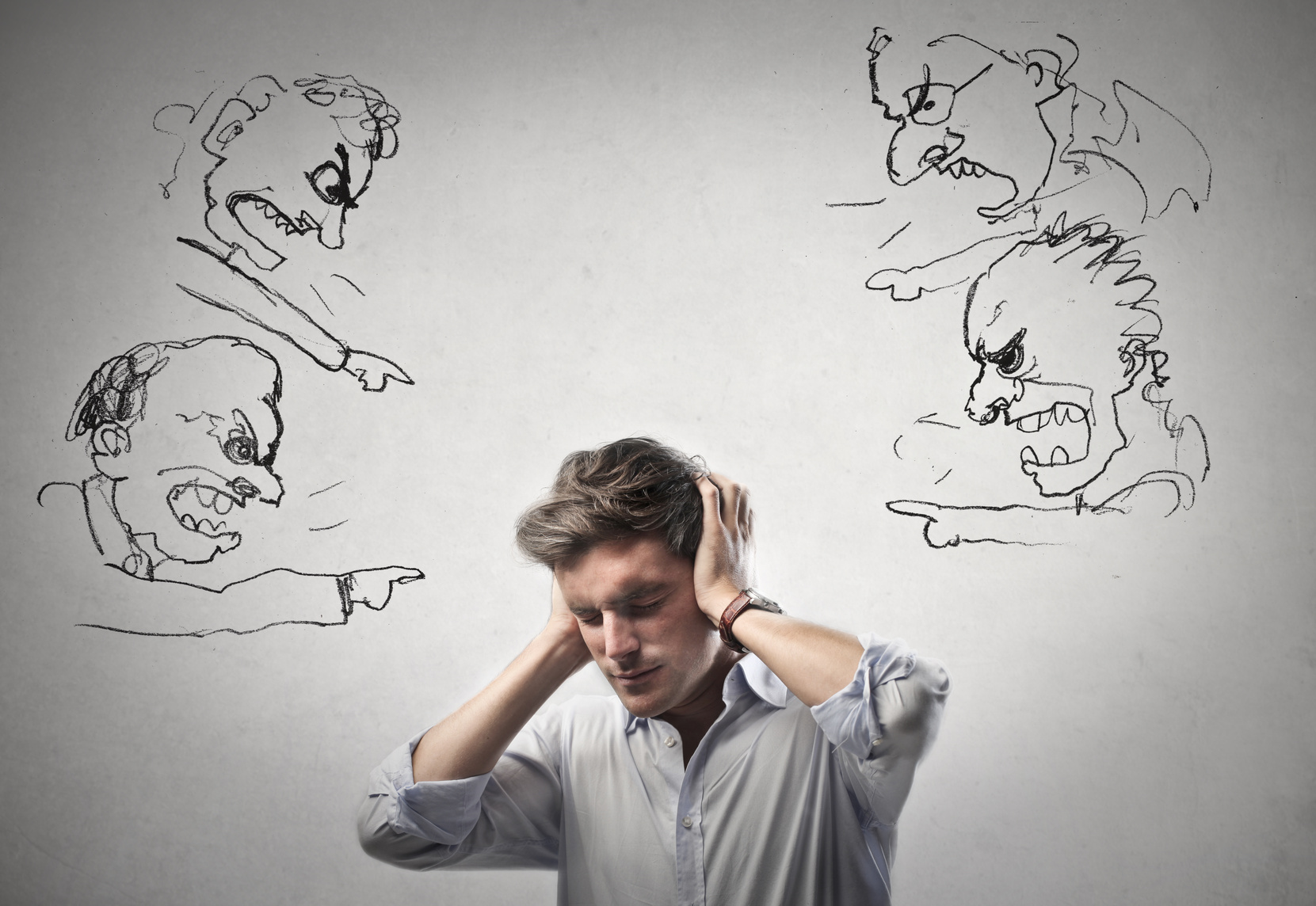 Greetings, and happy Wednesday, my arthritic auteurs of artistry, (#AliterationNation). How are you? Should you have rubbed the magic lamp three times, (and possibly have done a little dance afterward)- then CONGRATULATIONS, those mushrooms that you took, have taken full effect, (and that blue genie, is actually a police officer).

Assuming that you’ve had no access to psychedelic vegetation, (and/or – have been released from jail)- let’s chat about some writerly things. Shall we?

As some of you may know, (or all of you because I’ve been plastering it everywhere)- I’ve released a little book by the name of Tourmaline. I’ll spare you the sales pitch (psstt…..#BUYIT) – but it’s doing pretty well on all counts.

The odd thing that I’ve realized though, is that the doubt never really went away. We spend weeks, months, sometimes even years, building these grand spectacles of creative expression – hoping to touch someone, and blindly release them. It’s pretty nerve racking stuff.

However, once that penultimate moment has passed, and you triumph over those careening thoughts of “Don’t do this!” , “It’s not ready!”, (“Who let the dogs out?!”), etc – you’d expect that the mind and body would somehow begin to settle, (or at least grant you respite from the looming panic attack).

But, these thoughts don’t go away. As a matter of fact, by conquering the preceding doubtful thoughts, you’ve effectively doubled down on your resolve – which means that the little antagonist in your brain must double down as well. (And that little bastard is good at doubling down.)

What then, are we to do with our doubt? Well, I actually have a theory on that,

*We break it down to size.*

Our fears, doubts, and various other types of regressive or stagnant thinking are a result of a biological farce. Back when we were Chromagen people, (or angels and bottomless pits of innocence #DependingonYourBeliefSystem) – the only times that we ever felt the way that we do today, (when faced with relatively harmless consequences), were when we had to kill a lion, go to war, or ask that cute girl to join you at the Dance of the Smokey Flame, (#YesThatWasAlwaysAThing).

Because of the high risk involved, panic, anxiety, and hesitance were necessitated to help us survive, fight or avoid the problem.

The issue, that we’re currently faced with, is one that’s been told in nearly every sci-fi movie:

We feel these things -all the same- because these instincts have, and continue to work on behalf of our survival.

*Irrational fear, is a product of your body preparing to fight for its’ survival. When no ACTUAL fight occurs, it stays vigilant, by transforming that readiness, into awareness. Or as we know it -DOUBT.*

So, remember this, when you consider letting that feeling take the reigns of your decision making, and fight back with a calm, logical, and rational response. The chances are if you learn to control this aspect of yourself, you will effectively be Beating Doubt.

*As always, the first step in solving the problem is identifying it.*

Alright, team, that’s about all the sweets in the candy bowl for today. I’ll be back tomorrow with more words other people made up, (and probably a few that I’ve made up as well #EFHGHSIR #PatentPending).