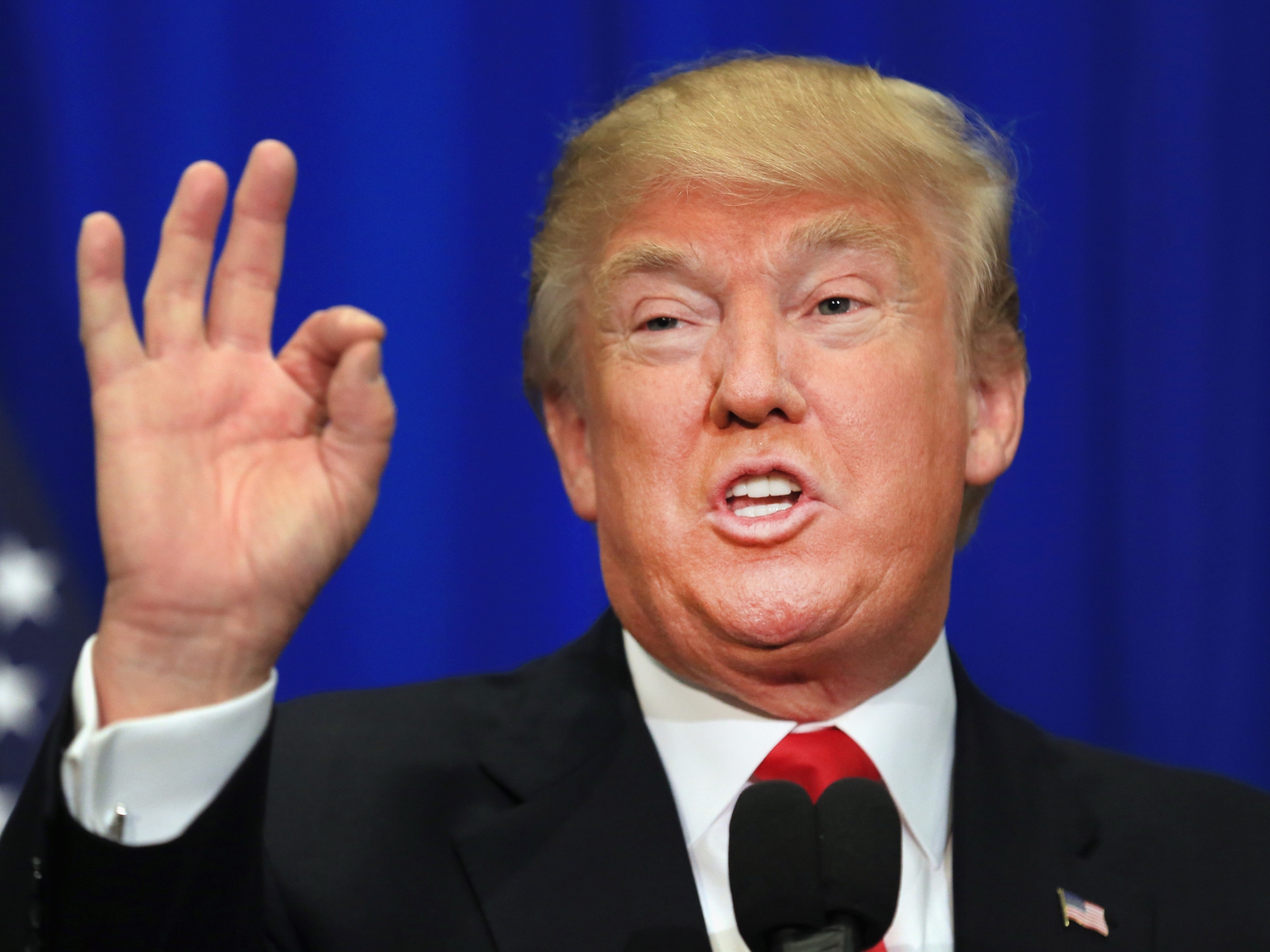 Donald Trump is America’s next president, (By a landslide too. Sheesh, talk about a “kamikaze”). Please take my parentheticals with a grain of salt. In any case, the election is finally over – let’s all just take solace in that for a moment.

So, I’m not going to grand stand here. I am not going to tell you what “should have happened” nor “what’s right”. Instead, I just want to speak on (what I perceive are) the facts. Donald Trump is our president-elect, and you know what?

No, it’s not okay because it’s the right thing, it’s okay because that was the choice that my country made. Like it or not, the majority has spoken (they also did when they made Gangnam Style the highest rated song EVER -but I digress) – we shouldn’t bend to the will of ourselves, but to the voice of our country -and make no mistake- the country has spoken, we must live with that (for better, or for worse) – because it’s what we do. THAT’S what makes us GREAT! We persevere.

Sure, A LOT of people are upset. But we have to understand that his election is not THE disease -it’s a symptom.

*Warning: I’m about to get very philosophical*

It’s not a symptom of racism, sexism, xenophobia, homophobia, or anything like that. It’s a symptom of the suppressed voice. What Trump represents is an answer to the question “Are you willing to let it all burn; just so that YOU’RE heard?” -the answer was a resounding -YES.

Let’s keep it honest. The Democrat and Republican representatives of this country have been screwing us around for A LONG TIME. Whether it be: the lies, the misleadings, the false hope, (or Benghazi) – we’ve had enough of the bullshit. This country elected someone -who’s thoroughly unsuited- for the highest office we can offer -all in the hopes of change (we did the same thing with Obama) – it’s a desperate cry for reform. We ALL need to understand that. The issue is not the public. It’s the system that’s been set up to allow too many to fail. Thusly, we elect an outlier (for the ninth year in a row now).

At this point, (more than any other) we have to make a decision. We can support the majority, or dissolve into the makings of a demise. Separation was not the goal (it never was) – it’s about the collective understanding that we’re moving in the wrong direction (not societally, but politically -there’s a difference- we’ve decided as a generation that we must be the ones to endure the transition into a semblance of progression. (Again, for better -or for worse)).

It’s time to change. Everyone sees that. Perhaps, we should consider that the change that we’d hoped for, is not yet within our reach – that doesn’t make it impossible, (unless we selfishly halt the time needed for the majority to adapt as well).

We either hang together, or we hang separately (but in the end we all hang). So, let’s save the petty quarrels for another time. Let’s hear out the demographic who feels unheard -at one point, we all were them.

I don’t hate the result (honestly, I would feel the same in either case). I suppose the credo will now become “Trust the blind driver” instead of “Trust the bad driver”.

It worked out with Daredevil.

So to Trump -you played a good game (and won accordingly). A toast to (what I hope), will be four years of uniting the people -(instead of what you’ve been doing).

Congrats Britain, you’ve been dethroned as the “Most Spontaneous”.