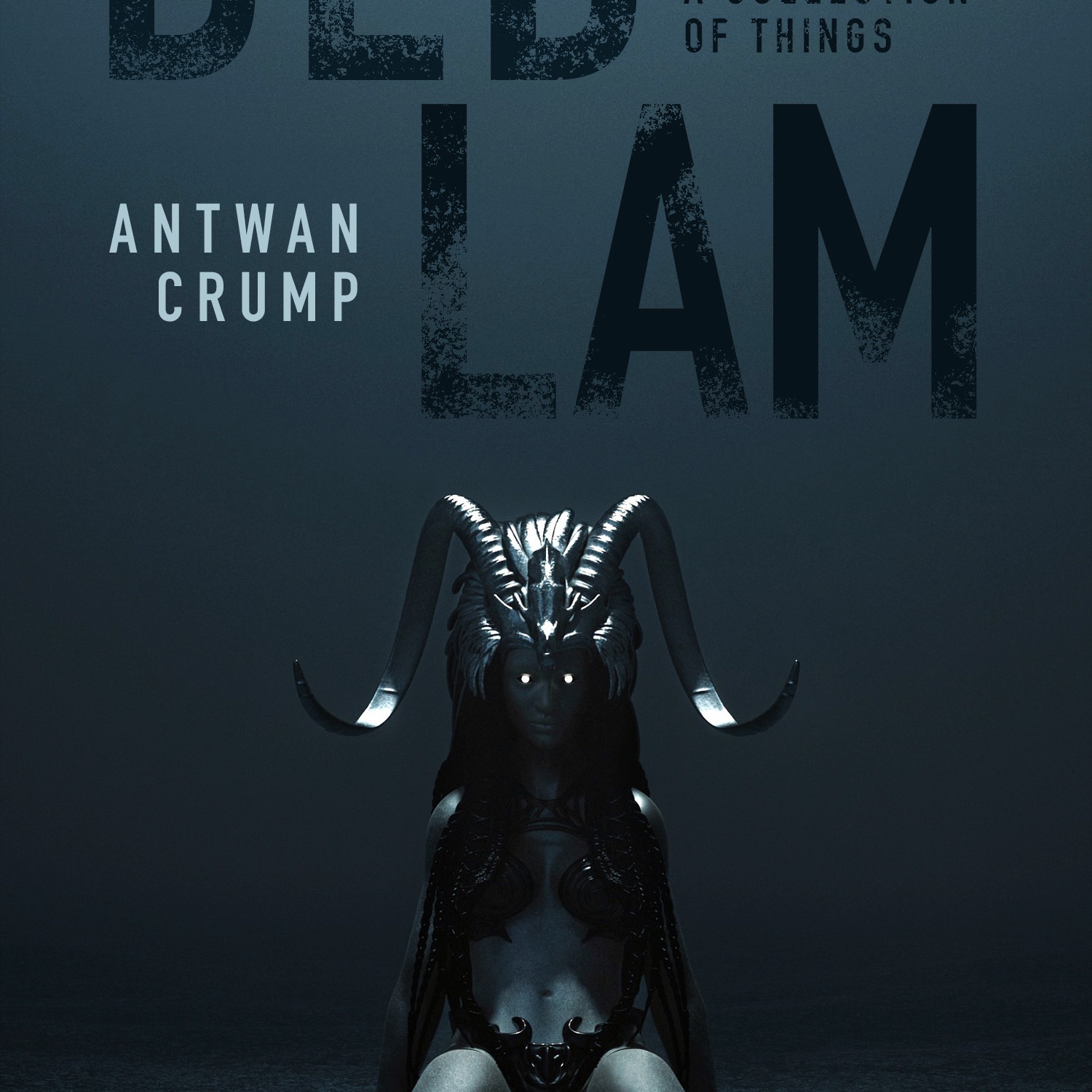 It’s hard to find good whores in San Francisco. Possible. But difficult. Rather than trot my way into the lion’s den of the law, I settled for swiping my thumbs across a screen and hoping to get lucky. There wasn’t much of a selection. Some undergrads. Some newly bare ring fingers. And of course, the ladyboys—who’d brought me more than a few nights of confusion and curiosity.

I’d just swiped right when I got the call. “I’ve got my dick in my hand, so this better be important,” I said.

I wasn’t joking. “Listen, Percy bear, I’ve got a nice evening planned for myself. So, if this isn’t a job…”

“Why the hell else would I call?” Percy was a man-bun wearing fool who equated social status with physical brawn. I was less interested in the popularity. Though, I’d had a better time of it than he did. People are easy. Just keep nodding. “Think you can keep your mind clear for a few days?”

“Define ‘clear.’” A proud alcoholic always shows you his cards. “I told you before, you can shove that A.A. shit up your-”

I found some pants. “What’s the job?”

“Ever heard of Muriel Thomas?”

“Not if she wants a paternity test.”

“Doubtful,” he laughed. I poured myself some scotch. “She’s an older woman. By this time next month, she’ll be 86.”

“So what? Does she need a bed-nurse?”

“No. She’s pretty spry. One of those legacy hounds. Old. Old. Old money.”

“Trust me, if I was confident that you’d show, I would have tried.” He took pause to consider his next words. “Most writers in your position would jump at this.”

I scoffed. “What exactly is my ‘position,’ Percy?” Percy had been my manager from the start. To his credit, he never wavered. I decided that his loyalty was less than noble. Pragmatism speaks to the dollar. I was the cash-cow. Most of our discussions boiled down to talk of residuals and new projects that would never take off. “Go on. Be honest,” I pressed.

“Then don’t.” I poured myself another glass then drank from the bottle. “What does she want?”

Muriel Thomas was sole heir to the Sir Wayne Thomas dynasty—slave money, then industrial money, then tech-money. I respected them, in a Darwinian kind of way.

Percy continued. “She’s looking to nail down an obituary before she croaks.”

“Eddie’s a hack,” he declared. “Besides, she requested you by name.”

“Her late husband was a fan. Roped her into the debauchery.”

“Poor old bitch,” I said. My hand vibrated. Incoming message from SuxToMeatU42. I scrolled through the pictures. I couldn’t tell. “Is it gay to let a tranny blow you?”

I downed another shot. “Do you still have Vicky’s number?”

“Vicky likes money, Dre.” At that moment, I had approximately eight dollars and whatever change was scattered across the floor. I’m sure SuxToMeatU42 wouldn’t have been so judgmental. “She’ll want you to pay for the night. Especially at this hour.”

“Did I mention that it was my birthday?”

“Okay, here’s the deal: You have lunch with Muriel tomorrow—real friendly. If you still don’t want to do it, I can at least say that I tried. Save face.”

Percy abandoned the receiver without bothering to excuse himself. In his absence, I conversed with SuxToMeatU42, a former gymnast, with a fantastic boob-job. Percy returned before I could lie to myself. “Vicky will be calling you shortly.”

“Yeah. Yeah.” I closed the app and took another swig. “Just give me the time and a place.”

“Thomas Manor at two,” he said. “You know the area. Same neighborhood I get the coke.”

“Quaint,” I said. “Any other rules I should be aware of?”

“Just try not to make an ass of yourself. We need this, Dre.”

We said our goodbyes and I hung up the phone. Vicky arrived about a half-hour later. SuxToMeatU42, fifteen minutes after that.

One thought on “Boothe”